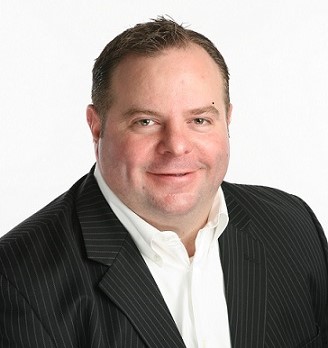 Michael Wheeler, the company's executive VP of NTT Communications Global IP Network, is seeing a more favorable business environment in the region, as Brazil, its main Latin American market, seems to be emerging from a two-year long recession.

"You have to excuse my enthusiasm," Wheeler told BNamericas.

The executive was in Rio de Janeiro at the end of March to participate in a keynote panel at the Capacity Latam 2017 conference.

The event is among the largest for wholesale telecommunications service providers, carriers, vendors, subsea-cable and satellite companies in Latin America, drawing 600 executives from over 150 companies.

After the event, Wheeler flew to São Paulo for meetings with clients, partners and potential customers.

Among the plans for Latin America this year, Wheeler considers taking the recently upgraded suite of Distributed Denial of Service Protection Services (DPS) to local clients. The executive said he saw demand for increased network security in the talks with vendors.

In terms of network use, NTT expects massive increase in traffic through the company's networks, as demand for broadband and data grows as a result of the modernization of infrastructure which, in turn, increases demand and attracts new players to the internet ecosystem.

From 2016 to 2017, NTT saw 70% traffic growth in Brazil, when considering traffic reaching the backbone in the US and traffic that stays in the country, said Wheeler.

The company also sees opportunities arising from the many projects of submarine cabling systems that has South America either as landing or destination points.

Wheeler believes that collaboration between content providers, OTT and carriers can generate a win-win situation for both sides - and that a level-playing field is key, but regulation cannot curb innovation.

In an interview with BNamericas last year, he mentioned plans to set up a PoP in Buenos Aires.

Since 2011, the company has a PoP in São Paulo, which is the only one in Latin America.

As part of a 10-month project, the General Administration of Ports completed the process of implementing the SAP S/4HANA Cloud suite, trusting in B...

The agreement contemplates the sharing of infrastructure between the two companies to reach customers with greater speed and efficiency, through an...