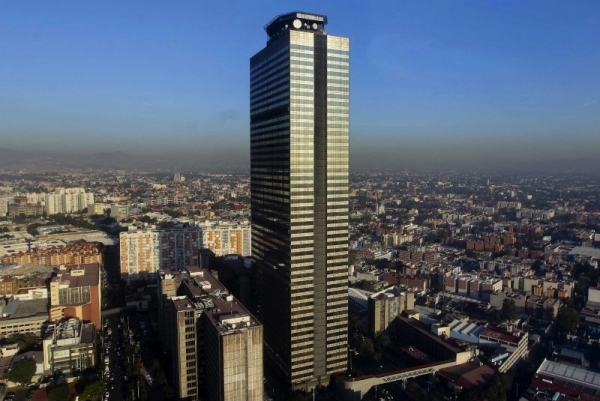 Pemex's board of directors has approved a 100bn-peso (US$5.5bn) budget cut proposed by the finance ministry (SHCP) in February.

The Mexican NOC has also designed a financial adjustment package so that the "long-term viability of the firm is not affected."

Pemex reported a 169bn-peso net loss for 4Q15, citing lower prices and output, among other factors.

The company's budget for 2016 was originally based on an oil price of US$50/b, while the expected average price of Mexican crude for this year is now US$25/b.

Pemex said its adjustment package will help address the shortfall and that various areas were considered during the planning process. The firm said it would work to "address" labor and financial commitments, "maintain the oil production platform" this year and stabilize hydrocarbons output in the medium and long terms. It also said it would use the tools provided under the energy reform to attract as much investment as possible.

The company will begin an efficiency drive to cut costs and increase production, promoting the rational use of resources with a budget of 29bn pesos.

It will also postpone or rethink investments according to how profitable they are expected to be, with an investment budget of 65bn pesos.

The company said it will cut investments by around 6.2bn pesos but that the reduction will not affect projects already in production.

The 100bn-peso budget cut will allow Pemex to consolidate itself a state-owned productive entity, the company said.

The new tools at its disposal as a result of the energy reform include the monetization of assets, the use of Fibra E, or energy investment funds, to raise capital, and partnerships to minimize risk. Additional funds obtained from such measures will be invested in exploration and production, Pemex said.

Pemex owed suppliers a total of 147bn pesos (US$8bn) at end-2015 and the company said it would continue to seek ways to meet these commitments. Pemex's problem is one of liquidity and not one of solvency, it added.

Pemex CEO José Antonio González Anaya had said on February 19 that the company planned to cut jobs as a result of the budget cut, but without revealing how many might go.