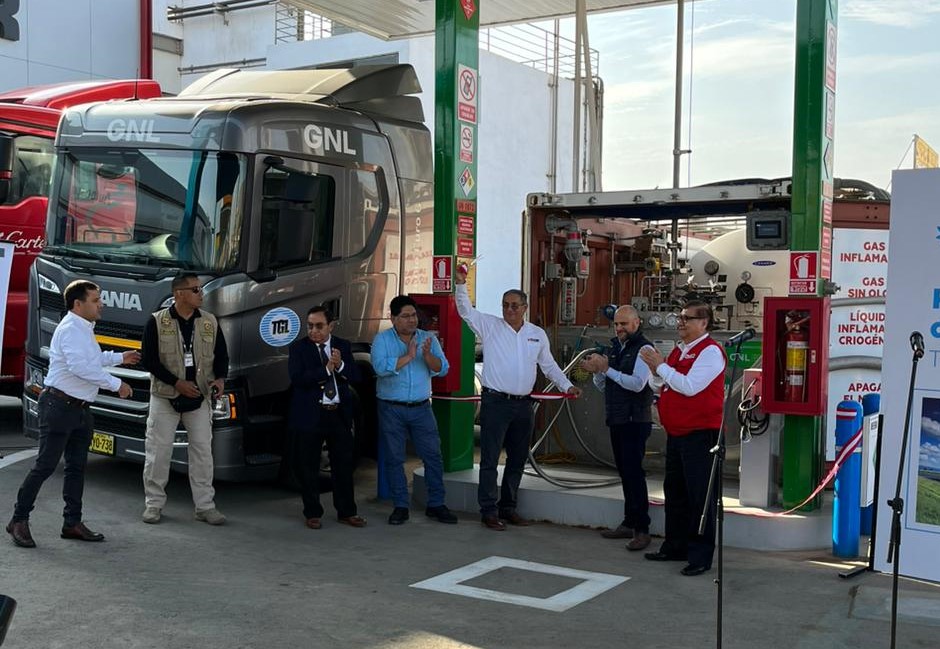 The funds will come from the social energy inclusion fund (FISE) and the transfer was authorized under an emergency decree, according to a ministry resolution.

The decree establishes extraordinary economic and financial measures to help reactivate the economy and support low-income households due to the economic impact of social conflict.

In a related development, the government approved an increase in the FISE discount voucher for LPG to 43 soles from 32 soles.

“The progressive increase in the prices of the LPG cylinder of 10kg is mainly affecting the economy of vulnerable sectors of the population, among which are households that receive social compensation and promotion for access to LPG, through the FISE discount voucher,” the government said.

Read As part of the Massification of Gas, MINEM plans to build more than 1,000 km of pipelines

In other sector news, Alianza Para el Progreso party lawmakers introduced a bill to declare of public need and national interest the promotion and investment of natural gas use in the northern region of Lambayeque.

The legislative initiative aims to add further impetus to gas expansion underway in the region which is already served by concessionaire Gases del Pacífico (GDP).

GDP’s contractual obligation in its first residential connection plan for 2018-22 was fulfilled in 2021 with 150,137 connections, according to information from parent Promigas.

Additional stations will be opened in the northern cities of Chiclayo and Trujillo in the coming weeks.