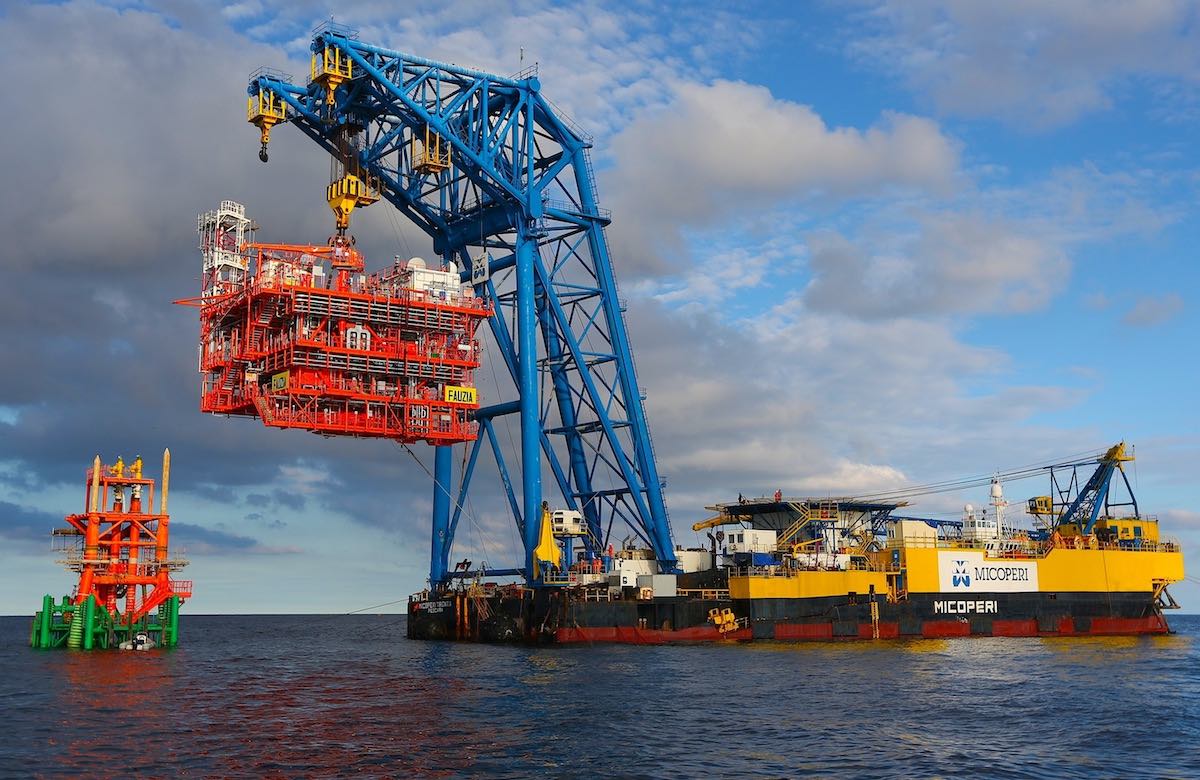 A report by an independent journalist has detailed precarious coronavirus safety conditions aboard the Proteus vessel, which is owned by Micoperi, a contractor for PEP, the upstream unit of Mexico's federal oil company Pemex.

Lino Zentella published the story on August 8 on his website, where he focuses on regional oil and gas incidents and events mostly related to Pemex contractors and operations in the shallow waters of the Gulf of Mexico.

He wrote, a “serious outbreak of COVID-19 aboard the Proteus … caused by negligence and the null application of detection tests by this bad company; at the moment 10 confirmed cases and three deaths are reported.”

Micoperi had not conducted testing before the outbreak and failed to develop safety protocols afterwards, Zentella claimed.

About 200 workers are aboard, focusing on the Abkatún Pol Chuc asset and support for wells and platform construction in Campeche bay.

While local outlet Campeche Hoy reprinted the story, BNamericas was unable to confirm the account. Neither Pemex nor Micoperi have commented.

However, regional outlets have reported about COVID-19 health risks on platforms, particularly as the Delta variant is proliferating and given Pemex’s track record of handling the disease.

Last year, Pemex was the company with most COVID-19 deaths among employees worldwide – although it reports infections and insists on following strict health protocols.

In its most recent update on Tuesday, Pemex reported 581 active employees had died of the disease to date, while 310 previously in intensive care could leave the hospital.

But the reports do not include contractors’ employees. Such firms are rather opaque in Mexico and many rely on Pemex for their income, which may motivate them to not report cases.

Pedro Huerta Benítez, the head of Campeche bay offshore workers union STCA, and independent of Pemex’s STPR union, recently told news outlet La Jornada Maya that “it is unfortunate that the federal government and the health ministry differentiate between Pemex workers and those of [contracted] companies.”

He claimed vaccines were available for Pemex employees during regular shift changes, but contractors had to get vaccinated during their two or three days onshore before heading back out.

“The process is very complicated for many,” he said, adding that only about 20% of STCA members had received their first dose.

Huerta said a vaccination brigade arrived at platforms but gave shots to Pemex employees only.

“The isolated conditions to which we are subjected do not allow us to have the recommended sanitary measures,” he added. “Both those under Pemex and ourselves are exposed to infection and both groups have experienced significant losses among our colleagues.”