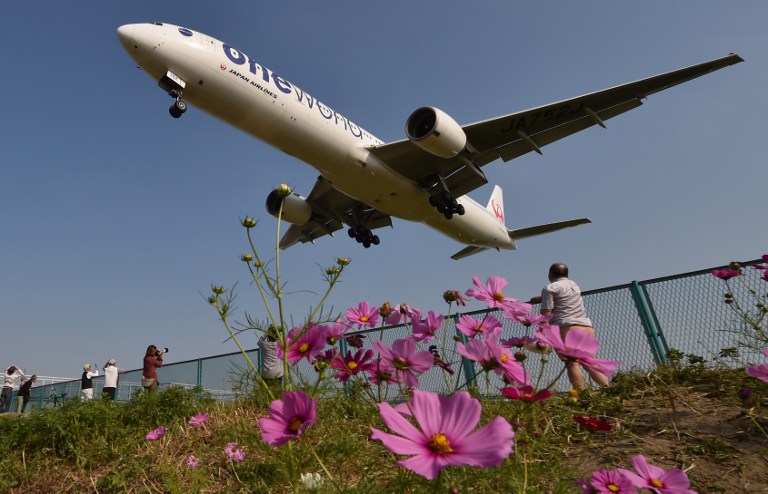 Some of the pre-investment studies for the project to turn the Santa Lucía military air base in Mexico's Tecámac municipality into an international airport will be commissioned to renowned international firms.

On the sidelines of a railway event on Tuesday, transport and communications minister Javier Jiménez told reporters that French airport operator and engineering firm Groupe ADP, formerly Aéroports de Paris, is preparing the .

The minister also said that , a subsidiary of Canadian aeronautical firm Airbus specialized in flight operations and air traffic management solutions, will carry out an airspace design study.

's study will be ready in four months, while the master plan is expected a bit sooner, Jiménez noted.

The minister did not provide further information nor share any details on the contracting process with these two companies.

In the run-up to the October consultation about a solution to capacity problems at Mexico City's (AICM), analyzed the technical feasibility of simultaneous operations at the AICM and Santa Lucía.

The latter will be expanded under a plan to develop a larger airport system that includes AICM and the international airport in Mexico state capital Toluca.

The defense ministry engineering directorate will carry out the Santa Lucía works and manage the mixed-use airport once it begins operations.

Earlier this year, the finance ministry (SHCP) funds for the preliminary stage, which requires an 886mn-peso investment.

Some 15bn pesos were earmarked for the Santa Lucía project in the defense ministry's 2019 budget.

The ongoing initiatives are being built in Mexico City and Jalisco, Nuevo León and Mexico states.