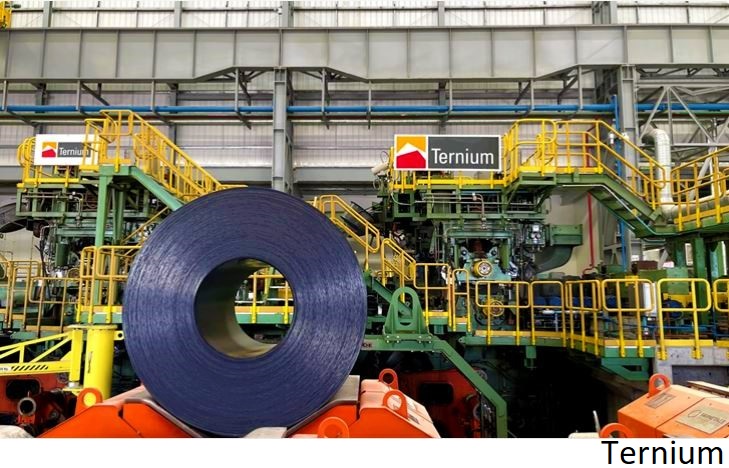 The result was influenced by the impact of the Argentine peso’s depreciation against the US dollar, the decline in steel prices and high operating costs. But the steelmaker is confident of a better 2023.

"In Argentina, steel demand remains stable. The country’s construction sector, as well as the household appliances, automotive and energy industries, are operating at good levels,” the company said in a press release on Thursday.

The World Steel Association forecasts that steel demand will contract 2.3% this year due to high inflation, US monetary tightening and China's economic slowdown, but expects demand will increase slightly in 2023.

"Our current forecast for global steel demand growth has been revised down compared to the previous one. The prospect for 2023 depends on the impact of tightening monetary policies and central banks’ ability to anchor inflation expectations. Particularly the EU outlook is subject to further downside risk due to the high inflation and the energy crisis that have been exacerbated by the Russia-Ukraine war,” said Máximo Vedoya, CEO of Ternium and president of worldsteel's economic committee in an October release.

In Argentina the steelmaker has the Rosario, Canning, Florencio Varela, Haedo and Ensenada units and its main one, San Nicolás.

In 2021, the company exported 12Mt of steel through its facilities in Mexico, Argentina, Brazil, Colombia, the southern United States and Central America. Argentina accounted for 20%.

Ternium complex still ground to a halt over disappearance of activists

The wife of a Mexican human rights lawyer who has disappeared, along with another local activist, talks to BNamericas about the community's demands.