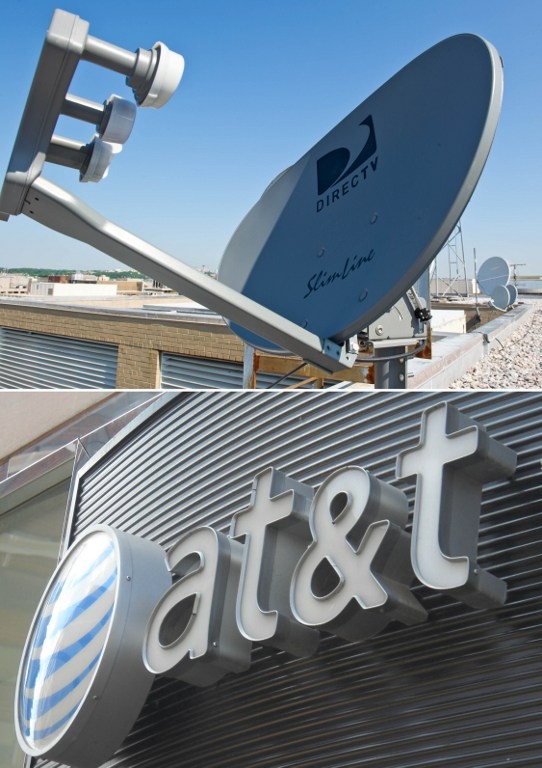 AT&T Mexico will not immediately offer pay-TV services following completion of the acquisition of DirecTV, as the company will first focus on building its mobile network.

However, the firm does not rule out including TV and broadband among its services in the future.

"We believe that bringing pay-TV and mobile internet to the Mexican market could be very important, and the customers would appreciate it," Mari Melguizo, corporate communications manager responsible for AT&T Mexico, told BNamericas.

"We're open to these types of partnerships in the long term, but currently our priority is developing our mobile network in Mexico," she added.

AT&T finally closed its acquisition of pay-TV operator DirecTV this week, when the US Federal Communications Commission (FCC) approved the transaction after a 15-month wait. AT&T had announced its intention to acquire DirecTV for US$43.5bn in May 2014.

The deal gives AT&T a strong presence in Latin America. DirecTV owns 93% of Sky Brasil and 100% of PanAmericana, which consists of DirecTV's Latin American operations outside Brazil and Mexico.

In Mexico, the merger could make AT&T the first operator to offer quad-play. AT&T could offer fixed telephony and broadband through the spectrum it obtained with the purchase of local providers Nextel and Iusacell, adding them to DirecTV's pay-TV offerings and AT&T's mobile broadband.

The company, the channel partner of Infor and industrial solutions provider Hexagon for the US, Caribbean and Latin America, has been riding the wa...