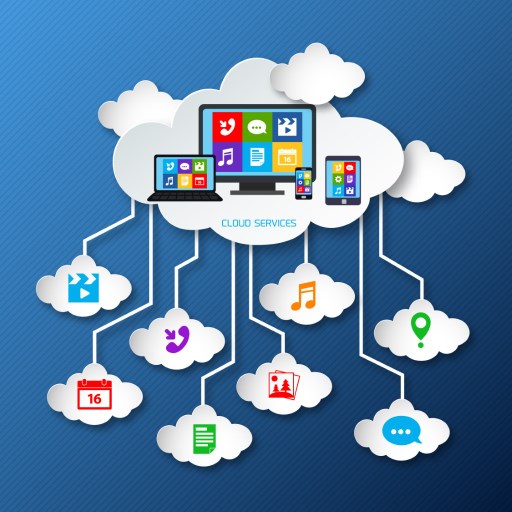 Telefónica has expanded an alliance with Amdocs and inked a new, multi-year contract for the deployment of cloud-based operational systems in its Argentine, Chilean and Peruvian units.

Under the deal, whose values and specific terms were not disclosed, Amdocs will “modernize business support systems (BSS) and deploy modules of its cloud-native operational support system (OSS) on the public cloud” at the three Telefónica subsidiaries, the companies said in a statement.

“We are pleased to strategically expand our collaboration with Amdocs to drive this digital transformation at our companies in Argentina, Chile and Peru, and be the first operator in the region to migrate OSS modules to the cloud,” Telefónica HispAm CTO Andrea Folgueiras said.

The deployments are expected to reduce costs for Telefónica's subsidiaries and improve business and operational key performance indicators, according to the parties.

As part of the deal, Amdocs will also implement its Services Delivery Factory suite at Telefónica’s units to accelerate automation.

In Latin America, Amdocs is betting on business beyond traditional OSS and BSS, particularly managed services and business planning.

“We are involved with many operators and we are in talks in Brazil, which is among the most advanced countries regarding autonomous 5G networks. We also work with [companies in] Chile, the Dominican Republic, Peru, and Colombia,” Amdocs Latin America president Clayton Cruz told BNamericas earlier this year.

In Mexico, Amdocs inked a five-year contract with AT&T to migrate its own systems deployed at the telco to the cloud.

Another Mexican-based client, although not necessarily a new one, is América Móvil.

In Brazil, its largest market, Amdocs signed a new contract in May with Telefónica subsidiary Vivo.

As part of that contract, Amdocs is providing engineering, planning and project services for the launch of Winity's network, Souza said.

Amdocs also inked a contract in Brazil with EAF, the entity created by the telcos that won November's 5G spectrum auction to oversee obligatory tender investments, for a project to create two secure networks for the government, part of the obligations included in the 5G tender.

This project comprises a metropolitan fiber network serving government agencies in each state capital and a mobile network in federal capital Brasília.

Amdocs won a tender called by EAF and will help the entity with the technical details of these networks. It will also outline the request for proposals (RFP) for the acquisition of equipment for both networks, EAF president Leandro Guerra said at the recent Futurecom event.

These RFPs are due to be launched next year.

In its just released fiscal Q4 results, comprising the quarter ended September 30, Amdocs posted revenues of US$1.16bn, up 7.3% year-over-year as reported and up 9.5% in constant currency.

The company does not break down sales for Latin America.

This agreement makes visible the scope that the development of 5G will have in the medical sector.

The cloud provider is upbeat about developments in Buenos Aires and Santiago de Chile.