Why Ocyan is bullish on Brazil’s FPSO market 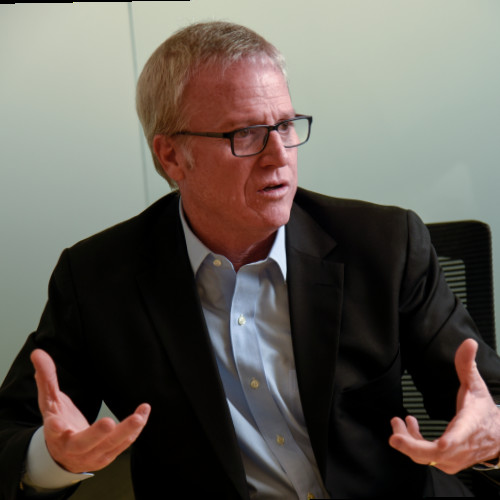 “The perspectives are amazing, as more than 40 new projects are expected in the coming years. A third of these projects will go ahead in Brazil, for Petrobras, IOCs [independent oil companies] and independents,” he said.

Petrobras’ current business plan outlines the start of operations of 15 FPSOs between 2022 and 2026, of which one (Guanabara) has already started producing.

Of these platforms, only one (P-81) has not been hired yet, but the state-run firm’s new plan, which will be launched by the end of this year, will involve an additional batch of production units to be ordered.

Meanwhile, private groups such as Shell (Gato do Mato), Equinor (Bacalhau), Trident Energy (Pamo and Enchova) and Enauta (Atlanta) are likely to be contracting or putting new FPSOs into operation in the coming years.

“The diversification of clients is important for the Brazilian market, and the increased presence of independent companies will tend to grow with the ongoing Petrobras divestment plan and the new [ANP] auctions,” the executive said.

He pointed out that costs and financing will be impacted when the FPSO market competes with the renewable energy market.

“Many investors are positioning themselves not to put capital into greenfield projects for hydrocarbon production, but we still need a lot of oil and gas,” Mitidieri said.

Ocyan currently operates the Pioneiro de Libra and Cidade de Itajaí FPSOs for Petrobras and Karoon in the Libra and Baúna projects, respectively, and is preparing to operate an FPSO and a tension leg wet platform (TLWP) for 3R Petroleum in the Papa-Terra field – in all cases in partnership with Altera Infrastructure (formerly Teekay Offshore).

With regard to Ocyan's advantages, Mitidieri highlights its experience in the construction of offshore units and structuring project finance.

“The financeability of FPSO projects has become increasingly critical to the success of new achievements,” he underlined.

Want to read more information about Why Ocyan is bullish on Brazil’s FPSO market?