Green hydrogen in Chile: The signs are auspicious for the region 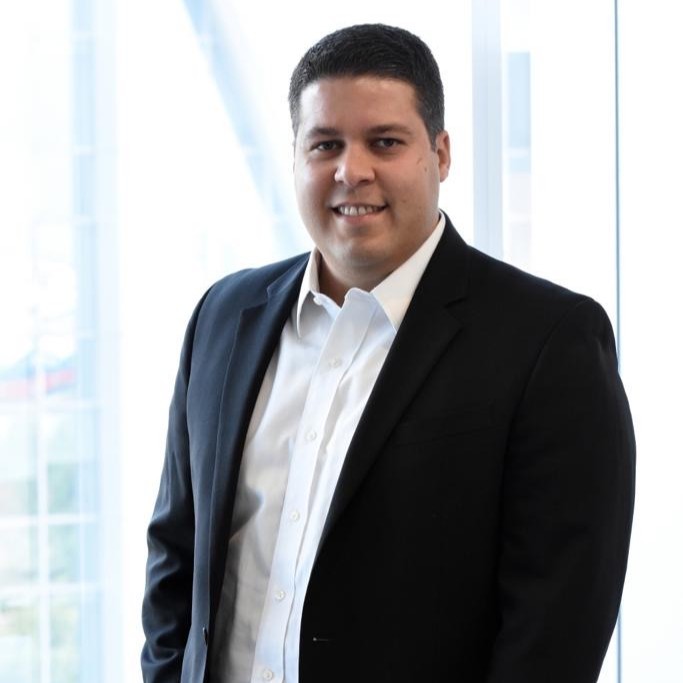 If investor enthusiasm alone could determine the future of hydrogen power, the past two decades would have seen the widespread adoption of carbon-free hydrogen power technologies.

However, many of the technological and financial challenges that crippled early hydrogen efforts are now spawning innovative approaches to achieving a new energy economy.

From government policies and incentives to advances in technology and infrastructure, enabling an affordable hydrogen energy transition is a fundamental pillar in advancing global decarbonization efforts. These advances in the past year have raised expectations and accelerated action to achieve net zero emissions. The case of Chile is precisely an example in the world.

At the close of CEM12, part of the Clean Energy Summit, energy and mining minister Juan Carlos Jobet announced that Chile, together with Australia, the UK and the EU, will lead a new clean hydrogen mission to increase the competitiveness of the costs of this clean fuel to build a global economy.

And not only that, but also the deployment of “large-scale green hydrogen valleys” in Antofagasta and Magallanes regions in conjunction with private companies. Excellent news for Chile, which is beginning to establish itself as a world leader in clean energy and an example for Latin America.

The recent report “Hydrogen 2021: The Path to Net Zero Becomes Clearer” by Black & Veatch indicates that investments in green hydrogen infrastructure expected by 2025 will reach several billion dollars, including: investments in renewable energy and electrolyzers for the production of green hydrogen; storage, processing and transmission systems; power generation assets; energy-intensive vehicles and capital equipment and more. Chile will be located in a privileged place for this investment thanks to its wind and solar potential.

Chile is already on a solid foundation thanks to its national green hydrogen strategy launched at the end of last year, an ambitious document which equal the expectations and goals of strategies of countries that have traditionally been ahead in energy clean. The hope is to become one of them to accelerate responsible economic development with the environment and it is very well on its way.

As always, bringing together political will, technology and regulatory frameworks will be the main challenge for the adoption of green hydrogen. But those who do will win the jackpot.

DISCLAIMER: This content is the sole responsibility of the author and does not necessarily reflect the opinion of BNamericas. We invite those interested in participating as a guest columnist to submit an article for possible inclusion. To do this, contact the editor at electric@bnamericas.com

Argentina’s gas industry is ramping up output and working to gradually build firm year-round exports to Chile, while also eyeing the possibility of...

A roundup of green hydrogen news from Chile and Uruguay.

Want to read more information about Green hydrogen in Chile: The signs are auspicious for the region?