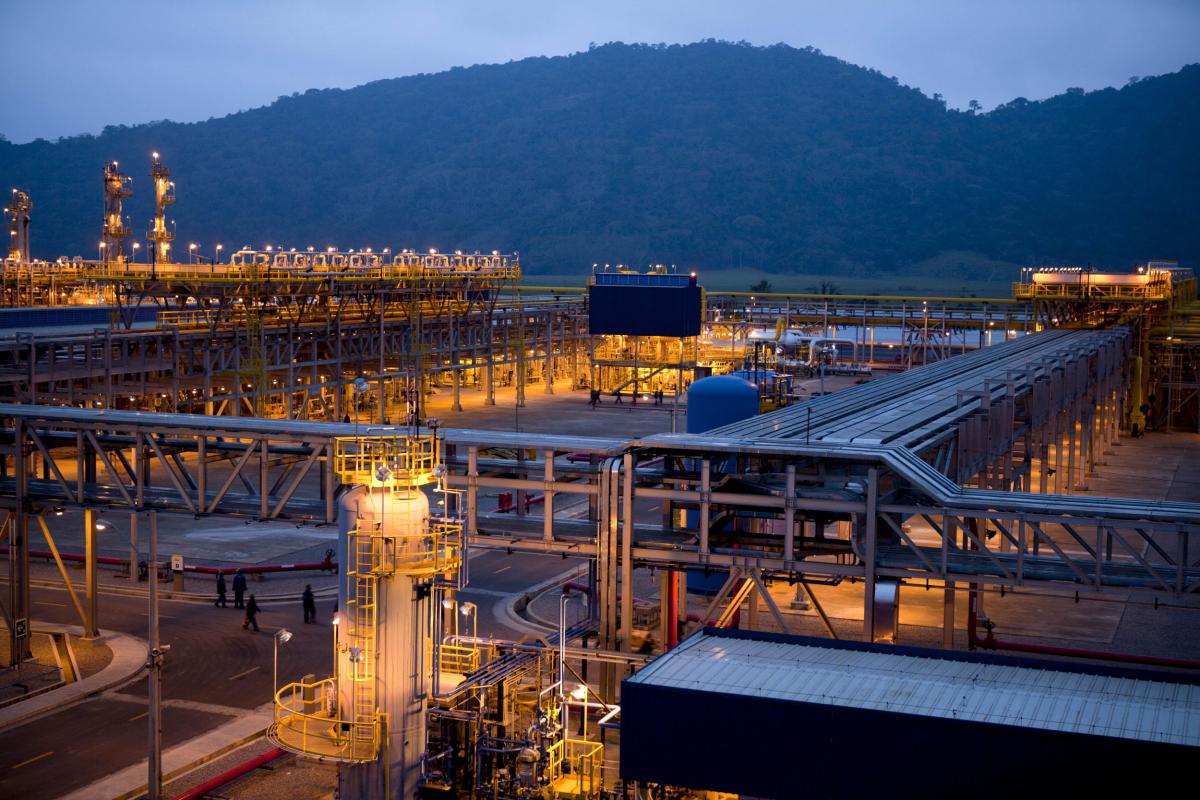 Brazil’s oil and gas watchdog ANP plans to publish the technical note with the first guidelines for third party access to gas infrastructure by October, a source close to the subject told BNamericas.

In 2019, the NOC signed a cessation commitment agreement (TCC) with antitrust authority Cade, allowing private players to use its pipelines and natural gas processing units.

This was reinforced by the new gas law approved in 2021. The measure is considered key for the effective opening of the market, allowing other gas producers to reach final consumers without having to sell their output to Petrobras.

But the bottleneck seems far from being overcome, as ANP has not yet published the criteria for the tariffs to be paid for using Petrobras’ gas infrastructure.

Complaints emerged about Petrobras charging prohibitive prices for the use of its pipelines and processing plants, in which it made heavy investments over decades.

In April, ANP created a working group to develop a regulation setting the rules and principles for the negotiated and non-discriminatory access to Petrobras’ infrastructure.

The group is coordinated by ANP’s infrastructure division, with the participation of the fuel production, development and production, and competition defense divisions.

In May, the group published an assessment concluding that Petrobras’ logistics subsidiary Transpetro favors its parent over third parties in providing access to essential facilities, highlighting that Petrobras hires the total capacity of certain facilities to keep them idle.

Companies like Varo Energy Brasil Comércio, Importação e Exportação, and Raízen Combustíveis, besides the association of independent oil and gas producers, Abpip, are suing Petrobras over difficulties to access its oil and liquid fuel infrastructure.

On June 27, Petrobras questioned the legitimacy of this assessment, claiming ANP is trying to blame both companies for the lack of competitiveness in the mid- and downstream segments.

Government entities, such as the economy ministry, Cade and ANP’s infrastructure division, are concerned Petrobras might adopt similar behavior regarding its gas infrastructure.

According to Thiago Luiz Silva, of law firm Vieira Rezende, ANP’s technical note should be submitted to public consultation, giving Petrobras and other market players the chance to express their opinions.

“That is the way to ensure that the guidelines will observe the concerns of the players affected by it, with due transparency. Participation from all affected entities is expected and vital for efficient regulation,” he told BNamericas.

The deadline for completion of all activities is October 2023.