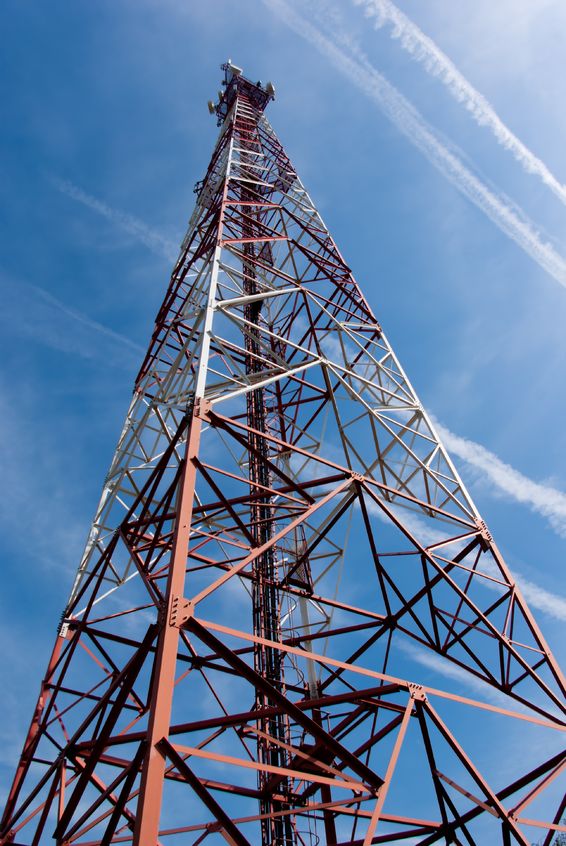 Chile will require US$27.8bn in investments in telecoms infrastructure by 2031 to support the expansion of mobile and fixed broadband and of fiber networks, as projected by the country’s construction chamber CChC in its new sustainable development report.

This forecast, which updates previous estimates, is the first released by the chamber since the new government took over on March 11. A prior report, released in 2018, mentioned investment needs of US$24.8bn between 2018 and 2027.

According to CChC, extra spending will be needed in the face of the development of the 5G ecosystem and demands around fiber backhaul and fiber backbone.

Of the total projected investment, US$8.46bn will be needed for fixed broadband, US$18.7bn for mobile broadband, and US$645mn for fiber.

Also, around 16% of all telecom investment needs in the period would come from private sources or autonomous state firms, such as Entel, according to the report.

CChC wrote that “telecommunications networks in the next 10 years must be able to absorb a huge amount of data traffic,” compared to current data patterns, which “undoubtedly represents a great industrial challenge.”

For such a challenge to be addressed, the entity recommends:

• easing restrictions associated with the rollout of mobile infrastructure due to regulatory, environmental requirements and related aspects;

• the renewal (replacement) of end-user devices to allow better use of new technologies;

• a review of the network competition model to enable “effective” infrastructure sharing systems among competitors; and

• accommodate increased traffic as a result of health lockdowns or catastrophic events resulting from social instability.

However, CChC cautioned against "investment and operational difficulties" that could be created by certain regulatory intervention in fixed networks, namely last-mile operations, that is, distribution and fiber-to-the-home.

Citing data both from the central bank and from regulator Subtel, the chamber said 2010-20 telecoms investments totaled nearly US$16bn, about 57% of the projected needs for the next nine years.

CChC also said investments reached US$64 per inhabitant in 2020, well below the OECD levels for 2018 of US$150 per inhabitant, on average.

The chamber said new players that have more recently emerged, namely WOM, spurred competition and bolstered sector investments as a whole, including on the fixed side.

“In the 2015-19 period, a very aggressive phenomenon of competition has occurred in our country in the mobile telecoms sector, due to the entry of operator WOM into the market, managing to increase the number of its subscribers by more than 2mn in less than 24 months … through a strategy of low prices, aggressive advertising and the intensive use of number portability mechanisms.”

WOM is now spurring similar levels of competition in fixed operations because of the operator’s fiber investments, said CChC.

Ultimately, and coupled with network improvement spending by other operators, fixed broadband investments as per the sector total could grow or remain at around 40% over the next years, projected CChC.

Further details contained in the report can be seen here, in Spanish.

Chafic Nassif, the company's president for North and Central America, talked to BNamericas to update the status of the networks across the region.

Chile's Reuna network closing in on links to Patagonia, Antarctica

The future of work: redesigned workspaces, greater flexibility and a focus on the worker experience