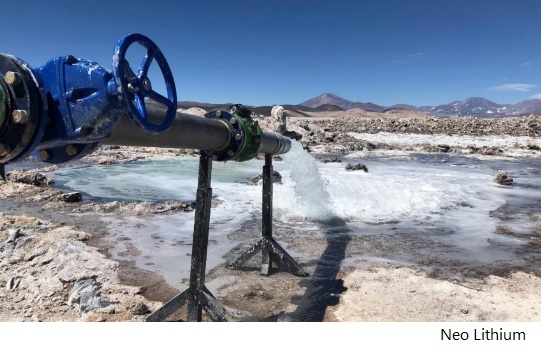 “To advance a project you need a very strong technical in-country lithium experience. We currently have 50-60 people in Argentina, our CEO lives there. In Latin America you need to know where you are working, your team needs to be on top of the things with communities and legislation,” CFO Carlos Vicens told BNamericas.

According to BNamericas data, 3Q has the lowest capex of Argentina’s 12 lithium projects, which combine investments of US$4.5bn.

3Q capex intensity is planned to reach US$16,000/t, the lowest of any greenfield development, according to the company.

Neo Lithium has moved 3Q from discovery to full development over the last two years. In March, the asset produced battery grade lithium carbonate of 99.6% purity at its pilot plant.

“We have a high-grade, low impurities and low capex project. 3Q is the third-largest grade project worldwide,” Vicens said.

One part of 3Q is near the Chilean border, but its pilot plant is 150km away in Fiambalá city.

“In Fiambalá we have water, energy and people. The city is 2,000m above sea level (masl) and it is cheaper to build a plant there than at 4,000masl, where the ponds are,” Vicens said.

The Fiambalá pilot plant is solar powered, but to reduce electricity consumption for the final plant, the company recently added a stage to the production process, using cold water to extract calcium from the brines.

Neo Lithium controls the entire salar where the 1.3Mt of 3Q’s lithium carbonate reserves are. The company has already permits for surface easement for mine construction, and has been assured of tax stability for 30 years.

The miner works on the environmental impact assessment for a definite construction permit and seeks a strategic partner, including a complete financing solution.

The company produced 1.25Moz in Q1, putting it on track for 2020 guidance despite the COVID-19 pandemic.

UK consultancy Roskill forecasts 35% losses in Argentina and below 20% in Chile. 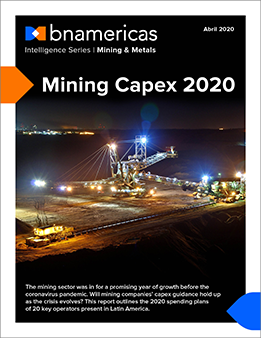 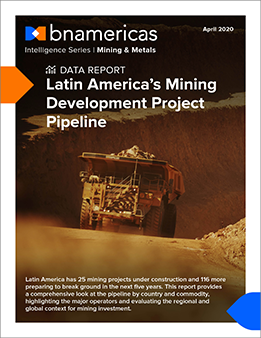