Will Argentina become a US-Venezuela intermediary? 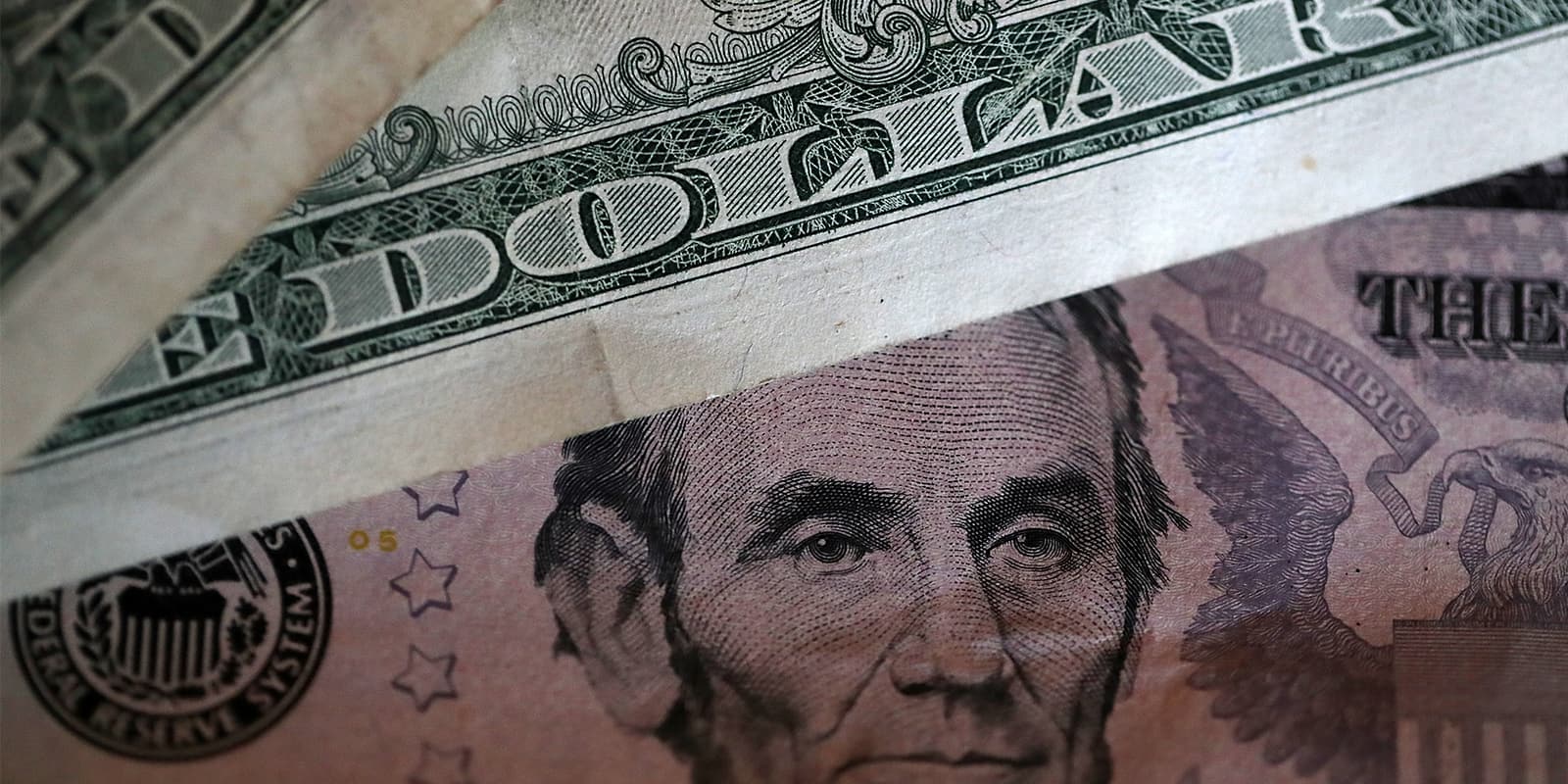 Argentina's President Alberto Fernández could turn into a broker between Venezuela and the US.

That new role in regional politics could emerge from Argentina's necessity to engage with the International Monetary Fund (IMF) and restructure its debt, which is why it needs to foster a good relationship with Washington, too, as the US is the dominant decision-maker at the institution, Jimena Blanco, a political risk expert at Verisk Maplecroft, told BNamericas.

Argentina has to restructure its debt because peso depreciation and lackluster growth have rendered the commitments unsustainable. As BNamericas reported previously, the strategy of finance minister Martín Guzmán involves giving the government some room to spend and stabilize the economy so it can honor its commitments.

But the US-Argentina relationship got off to a poor start when Mauricio Claver-Carone, a Latin American affairs adviser at the US national security council, left Argentina early due to the presence of an envoy of Nicolás Maduro at Fernández's swearing-in ceremony two weeks ago.

Relations improved, however, when Fernández accepted a request to help negotiate the release of six Citgo executives that were imprisoned in Venezuela. Fernández achieved that the prisoners could leave the military facility they were held in and remain under house arrest.

“This has been seen as a positive signal toward Washington in the sense Argentina could help the US by talking to a regime with which the US itself cannot speak. But also with which there aren’t any other intermediaries in the region that could influence it or establish a credible dialog,” Blanco said.

According to Blanco, the relationship could continue to grow in the months leading up to a successful restructuring with the IMF and with Argentina’s private bondholders. Yet, raising taxes on wealth and agricultural exports to finance spending could put Buenos Aires at odds with both Washington and the multilateral.

According to Capital Economics, the IMF's non-endorsement of the planned spending increases (it usually favors spending cuts) suggests both parties have not reached an agreement. Further disagreements could lead to “an abrupt end to relations,” potentially turning the restructuring process into “a messy ordeal,” which would prolong the restructuring process or even raise the possibility of Argentina missing some of its payments.

The “America Crece” ("Growth in the Americas") program involves investments in telecommunications, energy, ports, roads and airports and aims to decrease the dependence on Chinese and Russian capital, according to the US State Department.

Nielsen and Lanziani are interested in the program mainly because Argentina needs large investments for the Vaca Muerta formation, one of the biggest shale oil and gas deposits in the world. While Vaca Muerta has helped the country recover from its gas production decline and become a net energy exporter again, a slowdown in investments could lead to a fast production downturn due to the play’s fast response times.

Want to read more information about Will Argentina become a US-Venezuela intermediary??