A view from above: LatAm's flourishing cable car opportunities 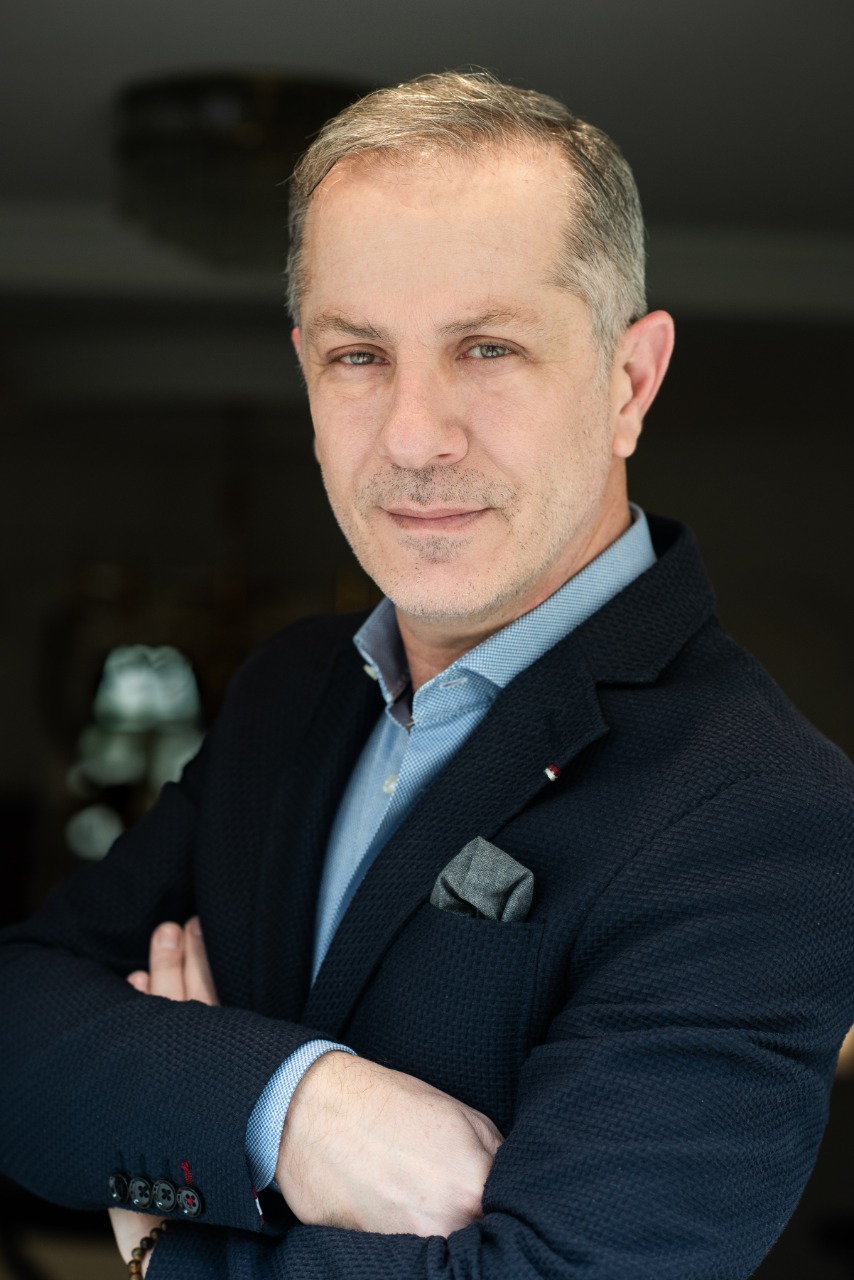 Austria’s Doppelmayr is more than ready to compete in the upcoming tender for the estimated 1.8bn-peso (US$91.8mn) Mexico City cable car line No. 3, a project beset by delays.

The firm – which developed Cablebús line No. 1, among other projects – is looking to use the new line to promote transport systems in more cities across the region, Doppelmayr Mexico CEO Konstantinos Panagiotou tells BNamericas.

The chief executive also spoke about the company’s portfolio in Latin America and a recent investment to create a training and storage hub in Mexico's capital.

BNamericas: Doppelmayr México announced at the end of May that it would make an initial investment of 10mn euros [US$10.7mn) to establish a repair, storage and training hub for the Latin American region in Mexico City. What is the purpose of this hub and why did you decide to establish it in the capital?

Panagiotou: It’s a warehouse that we’re going to have with spare parts for all types of Doppelmayr cable cars. Attached to this we’re going to set up a permanent training center to be able to support the generation of cable car technicians for the Mexican Republic and also for other Latin American countries. The Mexico City hub is not just to carry out new projects, it’s also to be able to support the installations that already exist, which is to support all the cable car installations we have.

It’s an investment that we have worked on for several years. We decided to make it in Mexico for several reasons. First, because Mexico is one of the countries that has the most international trade agreements in the world – it has 46 free trade agreements signed and in force.

Also, the access it has both from the Atlantic and from the Pacific, the infrastructure that exists in Mexico, the quality of the engineers, the schools and the stability of the economy.

In addition, here in Mexico City we currently have two important cable car systems, which is Cablebús line No. 1, which we built last year. We also have the Benito Juárez international airport rail link that connects terminal 1 with terminal 2.

BNamericas: The Mexico City government has announced plans to build a third Cablebús line. Are you interested in participating in the tender?

Panagiotou: Yes, I believe that both our competitors and ourselves are interested in participating in this line. It’s interesting to see that the systems in the city are growing. We’re seeing the success in the decision made by the administration of the government of Mexico City in this area to install two cable cars at this time, one in Iztapalapa – which is line No. 2 – and the other in Cuautepec – which is line No. 1, which we built. Both lines are hugely successful.

In the case of line No. 1, the 2019 feasibility study said that we were going to move 28,000 passengers a day. Right now we’re at 45,000-50,000 passengers a day. This is almost double what was in the feasibility study and I think this confirms the importance of the decision made by the head of government, Claudia Sheinbaum, and affirms that line No. 3 is viable for the city. And of course, we’re interested in participating. It will be a competition like we saw in the tenders for line No. 1 and line No. 2. Let's see who can win line No. 3.

BNamericas: Unlike the first two lines that were built on the outskirts of the capital, Cablebús line No. 3 will be built in the heart of Mexico City, as it will connect the four sections of the Bosque de Chapultepec area, according to government announcements. What will the biggest challenges be for building this project?

Panagiotou: We believe that it will be a very visible area, not only for those of us who live in the city but also for visitors because Chapultepec is an area that has lots of tourists, both domestic and foreign. It’s one of the most important road arteries in the city.

I think this line is important, and as I’ve mentioned, one of the decisions to establish the hub here is because we believe that Mexico is a showcase to the world, it’s an important city with many millions of inhabitants, with many public transport problems.

Many people will see this cable car and that can help a lot so that these projects can be replicated in other cities, such as public or tourist transport.

BNamericas: Where are the best opportunities?

Panagiotou: Well, I believe in Mexico there are many opportunities. Currently, there are lots of plans for rail investments and I’ve always said that cable cars can be excellent feeders for different transport systems, such as trains. Such is the case of the first two lines of the Cablebús, which feed the metro. Another example is the Maya train, which could be connected to other spaces through cable cars. We believe that cable cars can be an excellent opportunity to connect points of tourism interest.

BNamericas: Apart from Cablebús line No. 1, what other projects do you have in Mexico?

Panagiotou: In Chihuahua, we have the Barranca de Cobre cable car and we’re about to install all the electromechanical equipment in Parral, where civil works are pending. This year it seems that they’re going to finish the civil works to be able to install it. We have another tourist cable car in Monterrey. In 1972 we built the first cable car in Mexico, which was the one in Zacatecas.

We have the Mexico City airport train, which connects terminals 1 and 2. In 2021, we delivered the first private cable car in Vidanta, Puerto Vallarta, Jalisco, which is an on-site cable car, within the 200ha of the Vidanta hotel. Regarding this project, we have already started manufacturing and have installed two towers at Vidanta Playa del Carmen, in Cancún, Quintana Roo. So interest is growing and both the private sector and the government are seeing it. Mexico is a very large country, it has many tourist destinations, it has ravines, it has deserts, it has beaches, the infrastructure of the Mayan train is being built and I think cable cars can be an option as feeders for other larger systems or the system to be able to reach a point of interest such as archaeological sites, tourist attractions, canyons or beaches.

BNamericas: What about other countries in Latin America? What other projects are you working on?

Panagiotou: We have already won a tender in Santiago, Chile. We’re already in the installation process. Right now we’re installing a tourist cable car in Brazil. Also in La Paz, Bolivia; in Colombia; in Brazil; the cable cars that we have in Argentina, the ski lifts; in Chile and well, you know that we won a tender a year ago in Guatemala that’s going to be a new public transport cable car.

Want to read more information about A view from above: LatAm's flourishing cable car opportunities?