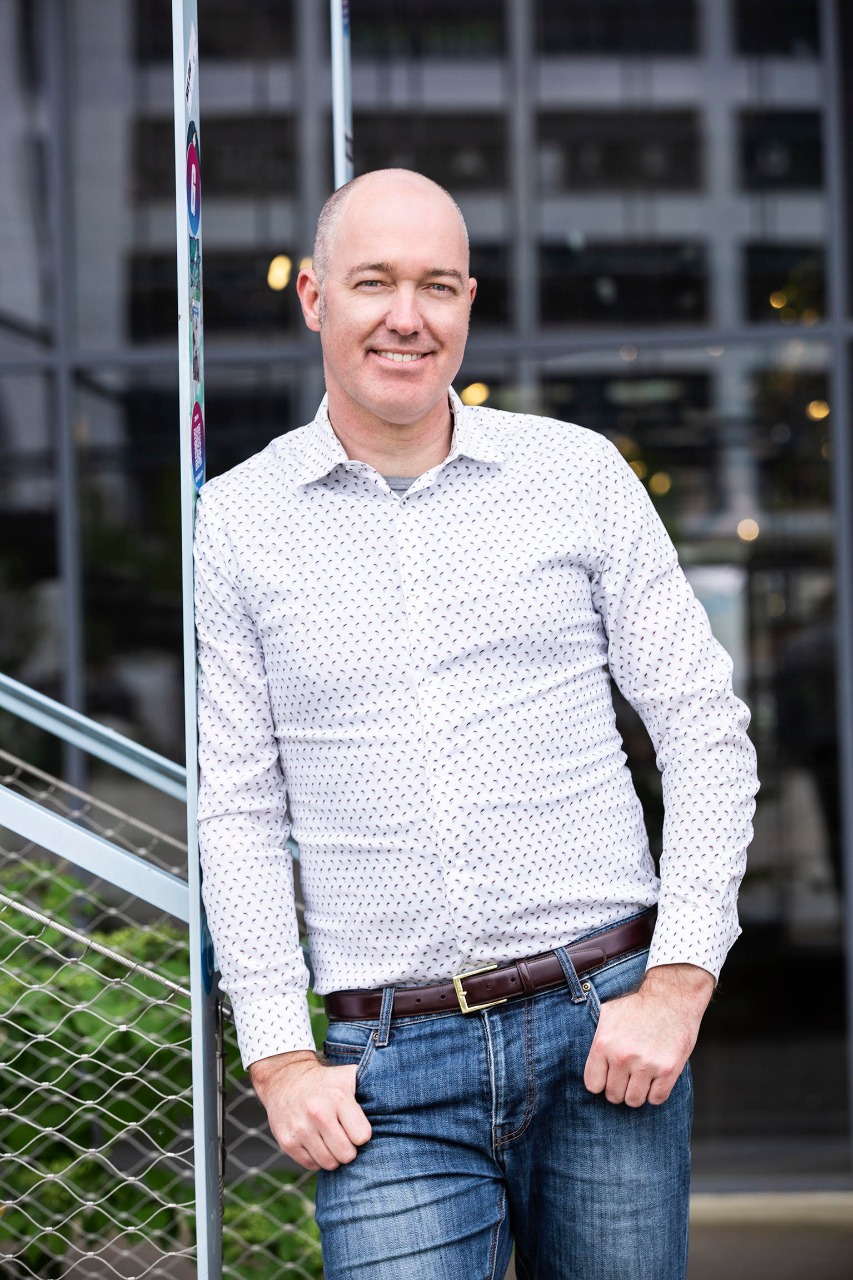 On January 13, the NGO Plastic Oceans Chile will organize a multisector dialogue on the management of plastic waste in the oceans, with special focus on the possibility of drafting a global treaty to address the problem.

Although Chile has made progress with its legislation on the handling and recycling of these materials, Plastic Oceans Chile executive director Mark Minneboo says there are still areas to improve.

BNamericas: In recent years Chile has made regulatory advances in the handling of plastic, such as the REP law and the ban on single-use plastics. What shortcomings still need to be addressed?

Minneboo: We can't forget, and sometimes this gets overlooked by people, is that only 40% of plastics are single use. It’s not known very well what’s happening with the rest.

For example, most toys are made of plastic and there’s no regulation or indications regarding what plastics they are or how they’re handled, so they’re often not recycled and end up in the environment.

What we’re looking for with the national dialogue on January 13 is to talk about plastic in general, what is our relationship with plastic as a society, what we have to do to ensure that plastic remains in the economy and doesn’t end up in the environment.

We have good legislation and there are good initiatives in Chile, but clearly there are several types of plastics that are not on our radar, and they’re not being investigated in our country or in other parts of the world. So I think it’s time to have a broad, multi-sector discussion with all stakeholders, including consumers.

BNamericas: Is there an estimate of the amount of plastic waste in Chile's seas?

Minneboo: We don't handle that number. The figure we manage worldwide indicates that 10mn tonnes of plastic are disposed of annually in the oceans, and that’s an estimate based on studies.

There’s no specific information regarding Chile and it seems important to us that if a future international treaty on the handling of plastics is agreed, it can promote scientific research, because it cannot be that Chile continues to use global figures to make decisions.

As a foundation, we’re interested that the dialogue on January 13 also promotes local research on what types of plastics end up in rivers and oceans.

In this sense, the Chilean organization "Científicos de la Basura" or the Scientists of Waste, have done pioneering work in studying waste on the beaches and rivers in Chile for the last decade.... but we don’t know enough about what’s happening with the waste that’s reaching the ocean and where it came from, or even if it originated in Chile or some other country.

BNamericas: What solutions do you hope will be discussed on January 13? Can we expect recycling infrastructure announcements?

Minneboo: First of all, we hope that all participants will come up with proposals for solutions. The main objective is to talk about the possibility of a global treaty on plastics, and we want to hear from all sectors, if they have concerns or if there are alternative ideas to a global treaty.

BNamericas: Have you been in contact with the teams of the presidential candidates or have you heard of their proposals regarding the handling of plastics?

Minneboo: No, and the truth is that we haven’t sought contact with the presidential campaigns either.

What really matters to us are dialogues with civil society. What we want to have is the companies that have been handling plastic for years, the consumers, the scientists and the educational institutions in these conversations.

What we do know is that the current government has publicly declared that it supports the negotiations for a global plastics treaty, and we hope that whoever is elected president [on December 19] will also support this process.

BNamericas: As the national dialogue will be held on January 13, by then the new president or even the cabinet will be known. Do you expect to have representatives of the elected government in the talks?

Minneboo: Yes, although we’ll be working more with current government officials and professionals. It’s important for us to have the support of the ministry of the environment .

One point to take into account is that the next United Nations Environment Assembly, which will be held between February 28 and March 2, will be just before the change of president [March 11], so it’s not clear how the Chilean delegation will be composed.

To make sure the dialogues have a national approach to the issue at hand, a stewardship council has been created. Their support and input is key to making sure the dialogues will really capture a broad set of positions and opinions. The institutions in the council are: MMA, Acción Empresas, WWF Chile, the sustainable consumers association Circular and the Magister in Environmental Law UDD [Universidad del Desarrollo].

Desalinated water use will increase due to persistent drought and as oxide resources deplete, according to state copper commission Cochilco.

Santiago 'running out of water' as crisis intensifies