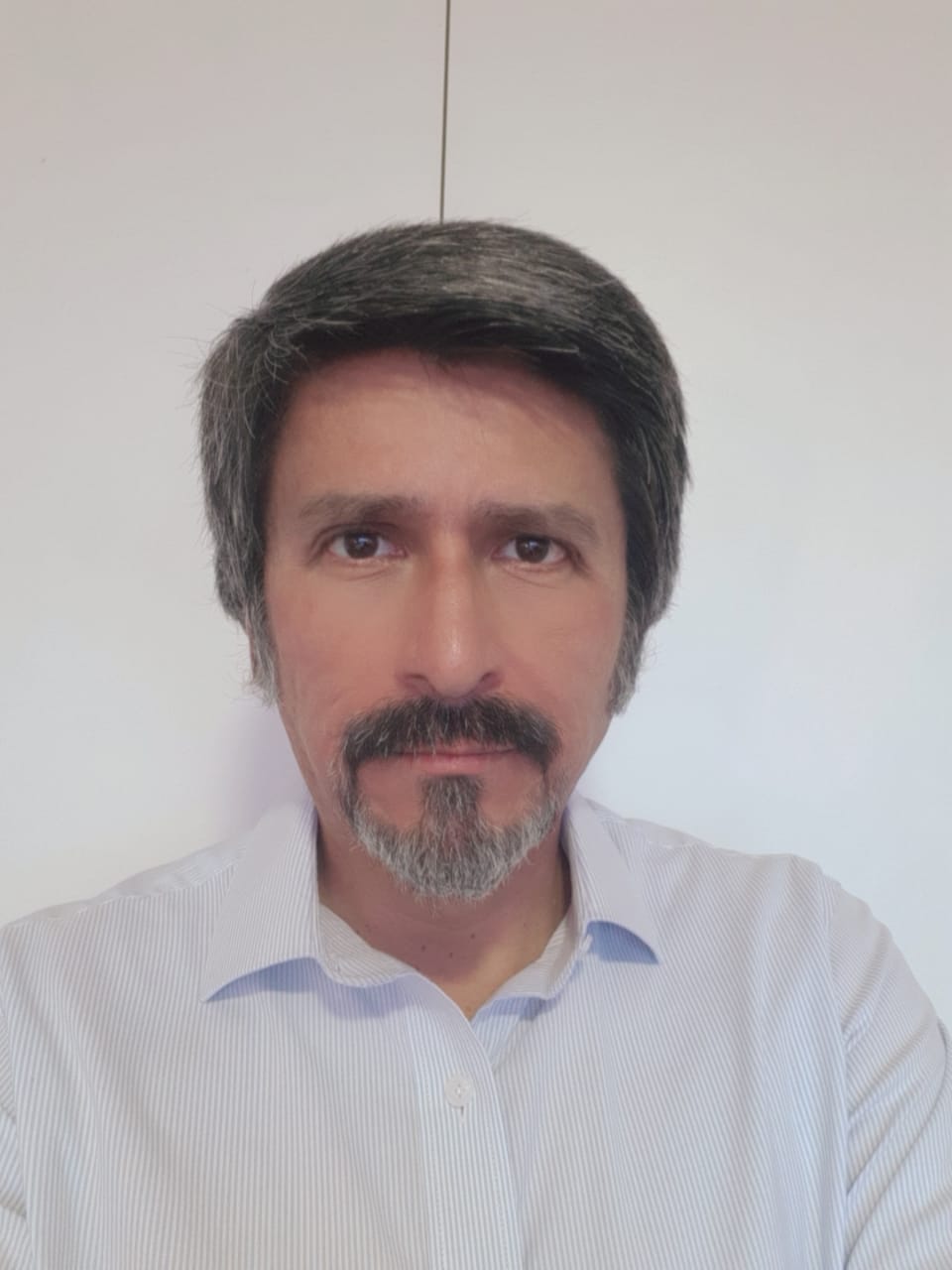 The impact of the COVID-19 pandemic in Peru will represent a strong economic setback in 2020, as the country opted for a long and aggressive early confinement due to its structural weaknesses and a rather precarious public health system.

The informality of the Peruvian economy, which is around 70%, has made it difficult to contain the pandemic. However, Hugo Fabrizzio Perea, chief economist for Peru at BBVA Research, estimates that the blow will not prevent the country's recovery, since it will not be overindebted or plunged into a dire situation.

In an interview with BNamericas, the expert says Peru's economy, the second largest copper producer in the world, will grow 7% next year and in 2022 growth will resume its trend rate of 3-3.5%.

BNamericas: What will Peru look like after the pandemic? Will it be very difficult to recover?

Perea: The shock linked to measures to contain the COVID-19 pandemic has had a strong impact on the economy. This year we are likely to see a contraction of around 15%. Stronger contractions in our republican history have only been seen during the Pacific War against Chile. Not even in the great depression of the 1930s or the hyperinflation of the late 1980s have we seen such a setback that is explained by the extent and severity of confinement.

Having structural flaws in the health system and an economy with high levels of informality has taken its toll on us, as they left authorities no other options to contain the pandemic than long and aggressive early confinement.

Peru will be hit hard, but not in a situation that prevents recovery. The product of two and a half decades of highly disciplined fiscal and monetary management, of good economic policies, the economy was able to generate savings that today allow, to some extent, mitigate the impacts of the pandemic. The country will not be overindebted or in a dire situation. Of course, wealth, income, employment will be lost, but with all the solid bases to resume accelerated growth.

To accelerate this growth, structural reforms are needed: of the labor market, which implies a certain degree of flexibility, and of the judicial system, which guarantees, among other things, respect for contracts.

BNamericas: Which sectors will have the greatest influence on next year's recovery?

Perea: We have a favorable expectation for a sector that is not the largest but is very important: mining. This year we expect it to contract around 15%, but next year it would bounce by a similar magnitude. Mining is one of the sectors that will recover the fastest. It is possible that by the third quarter we are almost approaching the operating capacity of production at the end of last year, because it is a modern sector that can maintain the necessary sanitary restrictions.

Additionally, there are good prospects on the side of the stimulus packages linked to infrastructure that China is implementing for 5G networks, such as recharging electric cars, among others, which will demand a lot of copper.

Quellaveco, Mina Justa and Toromocho expansion had been paralyzed, but are resuming as of June.

BNamericas: Is a slowdown in investments in the mining sector foreseeable?

Perea: It was thought that the peak of investment for Quellaveco would occur this year, but the project was halted so that of the US$1.5bn expected for 2020 it is possible to see between US$800mn and US$1bn. Peak investment will occur, surely, next year.

BNamericas: What does the mining sector require to become a reactivation engine?

Perea: There are favorable expectations due to the indicators that have come out of China and its stimulus plan equivalent to 12% of GDP, linked to infrastructure works that demand a lot of copper. There we will see positive news.

Prices will not recover to last year's levels and demand will not be as vigorous because other important economic zones such as the US and Europe, linked to the automotive and the aviation sectors, for example, will have a very weak performance, but the demand for copper is going to recover due to the support of China.

BNamericas: How deeply will Peru's recovery be tied to China?

Perea: Totally. China has become a very important trading partner for Peru, and in this particular situation I think the world is resting a lot on the shoulders of China, not just us. The engine of global growth will be China

BNamericas: What does it take for the mining recovery to be effective and become one pillar of Peru's recovery?

Perea: We must deal more effectively with social conflicts, simplify procedures, without this implying disrespect for communities or failing to meet high environmental and technological standards, because an improvement can be made with fewer procedures.

It is also necessary to align the incentives of the communities around the projects and of the mining companies so that there is a cooperative balance and not confrontational situations.

The mining sector has significant potential and, despite the problems, maintains interest in investing in Peru.

BNamericas: Social conflicts are a long-standing issue and in some cases have become more acute. How can projects advance in such a scenario?

Perea: It is necessary to communicate more the advantages that mining generates with production and environmental care standards that minimize the impacts. We have to communicate better, make the community see that the mining project brings progress, infrastructure improvements and multiple benefits.

It is necessary for the community to feel that progress comes as a result of the exploitation of the project.

The mining segment is expected to suffer due to lower demand from China.

The investigation into an alleged bribe paid by CHEC has prompted Bolivian authorities to investigate other contracts awarded to the Chinese firm.

Trans-Pacific Partnership has become 'an ideological issue for no reason'

The changes in China's investment strategy in Brazil

Spotlight: The state of Chinese investment in Brazil