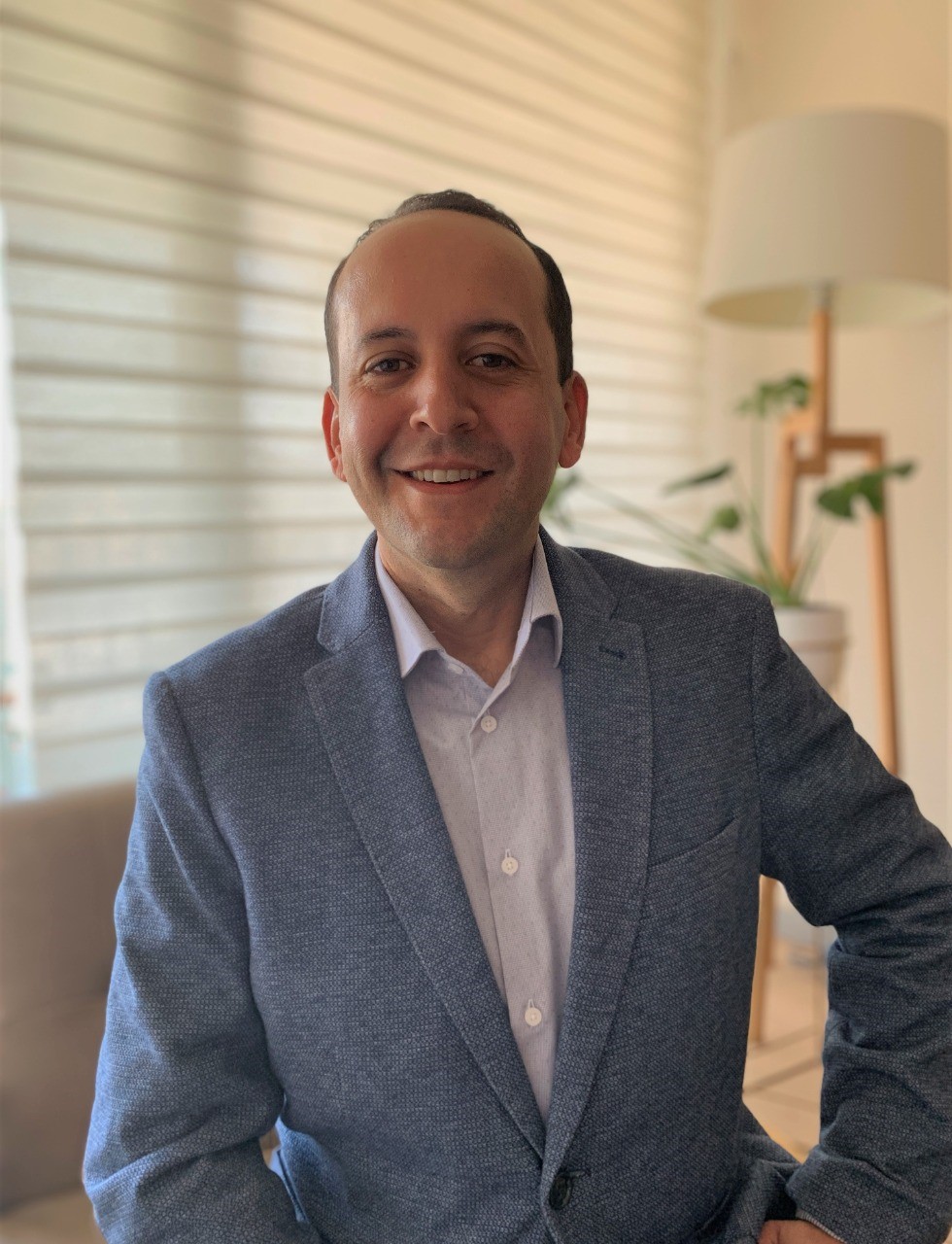 Chile’s record drought has spurred the development of desalination plants, especially in the mining sector.

Desalination is also being explored in the production of drinking water and for energy generation, as there is growing interest in producing green hydrogen.

BNamericas: What desalination projects is Black & Veatch currently working on?

Pereira: Talking specifically about water, we have had participation in all the main desalination projects, that is, the largest ones, at the national level.

We have gone from providing support and advice to some clients, to designing and accompanying construction, preparing the facilities for commissioning, and finally operating them temporarily before making the transfer to the final client.

That is a very wide range of services. We recently completed a service for a major mining client in the Valparaíso area, where we helped them choose between different types of technology, all focused on obtaining constant, reliable and sustainable access to water.

It could be classified as a desk job, but it requires a lot of knowledge of how technologies work.

We are also accompanying a client in the development of one of the largest desalination projects in Chile, where we have been involved for a year. We initially were advisers, helping with planning, strategy, identification of risk points, with an eye toward operation.

More recently, our service for the project has changed a bit. We have staff on site right now, supporting the building team, and soon starting full customer service to help commission the plant and get it ready for start-up.

We are also working outside of Latin America. We are in the midst of a process of internal transformation in which we are beginning to take on projects in Asia.

BNamericas: How important is desalination for green hydrogen development?

Pereira: During the nearly 100-year history of Black & Veatch, a powerful muscle has been developed in the energy area. There are a large number of power generation plants in our portfolio, and many of these need water processing systems.

I mention this because we know that right now, many clients are aiming to become more sustainable. I do not anticipate the interest in green hydrogen will diminish in the coming years, quite the contrary.

If we add this to the present water scarcity, and the fact that the development of green hydrogen requires access to water bodies, the current reality of climate change, not only in Chile, has forced us to look at alternative sources that allow this technology to continue maturing, and the desalination option frees these projects from relying on environmental permits to access freshwater sources.

The experience we have in the desalination area makes us believe that it is closely related to green hydrogen projects, and that is where we are targeting our business strategies.

We are pursuing opportunities that are associated with green hydrogen projects.

BNamericas: Has the strong desalination push in Chile's mining sector an effect on miners' consumption of fresh or groundwater?

Pereira: Several sources, like the latest reports from [copper commission] Cochilco, confirm that freshwater consumption in the sector is falling, and this is happening at the same time as the availability of seawater is rising.

We definitely believe that the mining sector has sent a powerful signal of its intention to become more sustainable and invest to reach its goal that 50% of its water comes from desalination by 2033.

We have also supported mining clients in recovery of water that was used for mineral processing.

We are talking about expanding infrastructure to take advantage of infiltration water in tailings tanks, optimizing the percentages of water recovery from the treatment of effluents from filter plants. We have seen this important trend in investing in new technologies.

All these grains of sand add up, so that finally the percentage of water from alternative sources continues to rise.

Pereira: Personally, I consider myself completely inclined to everything that means making the processes more sustainable and friendly to the environment. We must definitely change our mentality to inherit a planet with more opportunities.

This is in line with our vision at Black & Veatch, which is always inclined to support all these technologies that seek more sustainable processes. Thinking about using desalination processes for human consumption is obviously an alternative that should be on the minds of those who are in charge of making decisions in areas with water scarcity problems.

For example, in the particular case of Chile, we see greater interest in desalination technology in the central zone and the north.

One key variable to consider is energy consumption. Currently, a desalination plant, in general terms, consumes about 1kW/h per cubic meter produced.

Compared to the consumption when this technology started in the 1970s, it's a huge drop, but compared to traditional water extraction systems like wells, it's still a lot of energy.

The good thing is that there are also parallel technologies, such as green energies, which help reduce not only the investment cost but also plants’ operating cost.

Obviously some kind of incentives will be required from the government, because designing and installing a desalination plant is expensive compared to traditional systems, but we cannot ignore that it opens a giant door to seawater access as a constant supply for the population, and that value is high.

BNamericas: Is there clarity on how the constitutional proposal could affect desalination?

Pereira: Right now I would prefer to say that as an organization we are waiting. Of course we are very interested in the influence that this could have, but for now I prefer to maintain that we are following the topic.

BNamericas: How is the desalination scenario in Latin America?

Pereira: To answer that, we’ll have to separate the purposes for which desalination is used.

Chile is obviously spearheading the region, while Peru also has very interesting projects. In both cases, mining operators have been very interested in this type of technology, especially compared to other sectors such as power generation.

This will be ProInversión's first awarding this year, one month after the beginning of the tenure of its current executive director, José Salardi.

The proposed plants include three wind farms and a combined cycle facility.

Peru: Ingemmet holds a meeting with the Minem, Regional Government of Tacna and EGESUR, to promote geothermal energ...