The infra priorities El Salvador should focus on 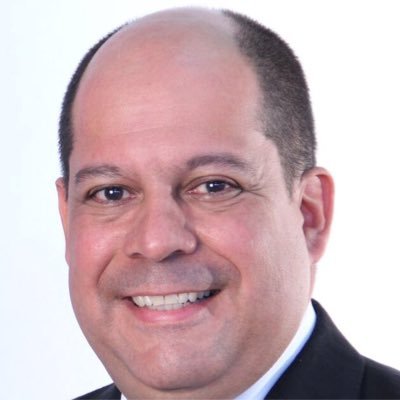 While El Salvador invests up to 3% of GDP per year in infrastructure, the figure should be higher, according to construction chamber Casalco.

Velásquez: El Salvador has been making some progress to meet infrastructure needs, mainly in road infrastructure, security, health. However, as in any other country, greater investment is always necessary and above all that the budgets are executed at the highest possible percentage.

BNamericas: How much of GDP goes to infrastructure? Is it enough?

Velásquez: We estimate that between US$600mn and US$800mn are invested annually in public infrastructure, which is equivalent to 2%-3% [of GDP], but an adequate investment should be around 5%.

BNamericas: What are the most urgent needs?

Velásquez: The most urgent needs for infrastructure investment, in addition to road works projects, should be focused on health, education, security, telecoms, drinking water and sanitation.

BNamericas: What are the difficulties facing infrastructure development?

Velásquez: There are several: obtaining short- and long-term financing for projects, promoting mechanisms to obtain bonds and guarantees, improving the conditions for obtaining them. Also, work with contract models that allow better execution and conflict resolution, such as FIDIC contract models. Another is the use of contractual models that allow greater participation of national companies.

BNamericas: What should be done to encourage the participation of international investors?

Velásquez: We must facilitate public-private partnership models that allow international investors to participate in the country.

BNamericas: And what are El Salvador's advantages in developing infrastructure compared to other Central American nations?

Velásquez: El Salvador has an excellent geographical position, with skilled labor and high performance. We also have the US dollar as legal tender and are close to large markets such as Mexico, the US and South America. Our national companies are qualified and competent.

In Latin America corruption is an issue often bubbling away at, or near, the surface. To find out about the roots of the problem and more, BNameric...

According to Eclac, the region has is still grappling with its worst slump in 70 years.

At a Glance: The winners of El Salvador's 4G tender

How is El Salvador advancing its infrastructure projects?

What are the infra proposals of AMLO’s CentAm development plan?

Want to read more information about The infra priorities El Salvador should focus on?