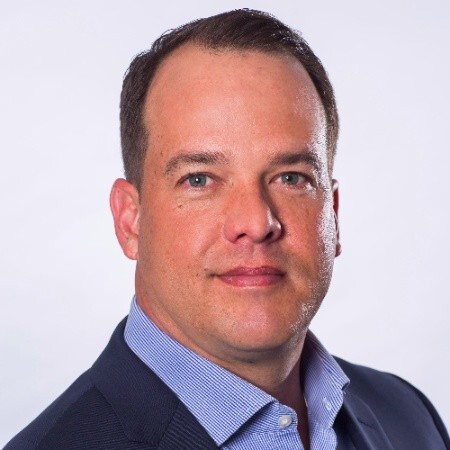 According to the company, the route will enable high-frequency trading for financial services customers. The new system will offer pre-provisioned capacity and fixed routing to four different São Paulo datacenters, one of them being that serving Brazil's B3 stock exchange, Derek Gillespie, managing director and global head of enterprise sales, tells BNamericas in this interview.

Zayo's global network comprises around 26 million kilometers of fiber spread mostly across North America, Europe and Asia. The network delivers a tier-1 internet backbone, providing secure, low-latency connectivity to global centers of commerce, as well as to 25 of the largest global exchanges.

This São Paulo route announcement puts the company head to head with players such as Seaborn, with its Seabras-1 cable, and GlobeNet, Angola Cables and Equinix, among others, who in recent years have launched direct routes between Brazil's economic hub and North American financial centers hubs through Atlantic cables.

In this brief email interview, Gillespie talks about this project and the company's views on the Latin American market.

Gillespie: Zayo has provided service to this market for quite some time. The São Paulo route is an expansion of Zayo’s Latin America fiber footprint. São Paulo is Latin America’s center of innovation for commerce and liquidity, making it one of the world’s key financial markets.

BNamericas: When will the route be active and what will its estimated capacity be?

Gillespie: Our customers will be able to choose their capacity with options up to 100GB. The Routes will be up and operational by the end of the year 2022.

BNamericas: Are you partnering with any local provider for the project? With whom?

Gillespie: Zayo is working with Tier I fiber and wavelengths partners in the area, as well as local resources in partnerships to provide smart hands to our customers.

BNamericas: What are the four São Paulo datacenters the network will connect to?

Gillespie: The four datacenters are spread across Barueri and Santana de Parnaíba municipalities. One of these datacenters is the B3 exchange.

BNamericas: Do you have plans or projects currently in the making for other places in Latin America? Which markets are seen as having potential (Mexico, for example, is much closer to your existing network than Brazil)?

Gillespie: We will continue to explore options for expansion. We are dedicated to improving and diversifying our routes to support the high demand for connectivity.

As customer demand continues to grow, we will evaluate our abilities to replicate similar solutions as we expand our footprint.

The contract for the Gaia high-capacity processing (HPC) machine was signed for 76mn reais (US$14.55mn) with Dell.