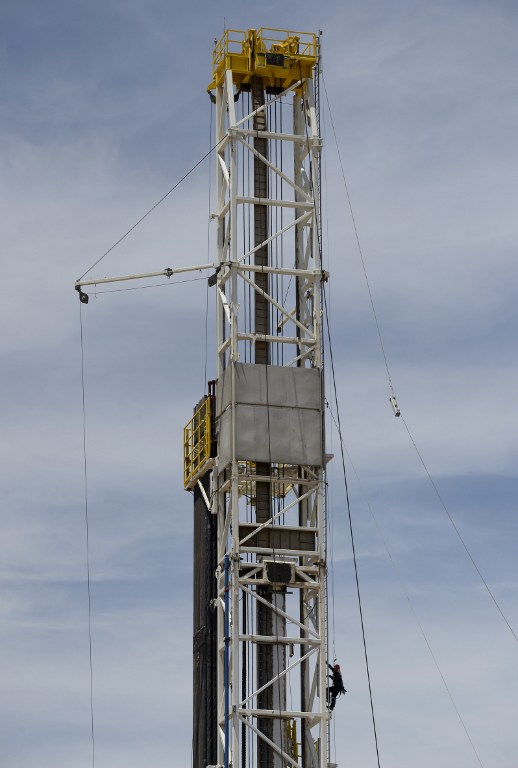 The minister, attending an event in Houston to promote investment in the Vaca Muerta Formation, said Statoil, Anadarko, CNOOC and Petronas have requested information on this year's offshore block auction.

Aranguren also revealed that he is contemplating announcing a second round for mid-2019 to move forward with prospective hydrocarbon deposits in deep waters.

YPF said on Wednesday that its total production grew 1% in the first quarter of this year compared to 4Q17, buoyed by the good results recorded in non-conventional fields, which saw net production growth of 37.1%.

In an earnings call, the firm reiterated its plans to divest from old legacy assets and continue to ramp up unconventional operations, especially in the Vaca Muerta formation.

"We are extremely efficient and we are comparable to many of the shale plays in the US," said CEO Daniel González, adding that "this year we will be massively launching our tertiary recovery [plans]."

Echo Energy announced on Wednesday the drilling of the first exploration well in a four well back-to-back campaign in the company's Fracción C asset in Argentina.

On Tuesday, a rig contracted to Echo's joint venture partner Compañía General de Combustibles spudded the first exploration well. At the company's Fracción D asset, the extended flow period of a well test has now been completed and the well has been shut in for the planned pressure build up.

"We are delighted to be starting our exciting four well exploration campaign shortly after the successful workover well campaign in Fracción D," CEO Fiona MacAulay said in a press release.

A roundup of oil and gas news from Argentina.