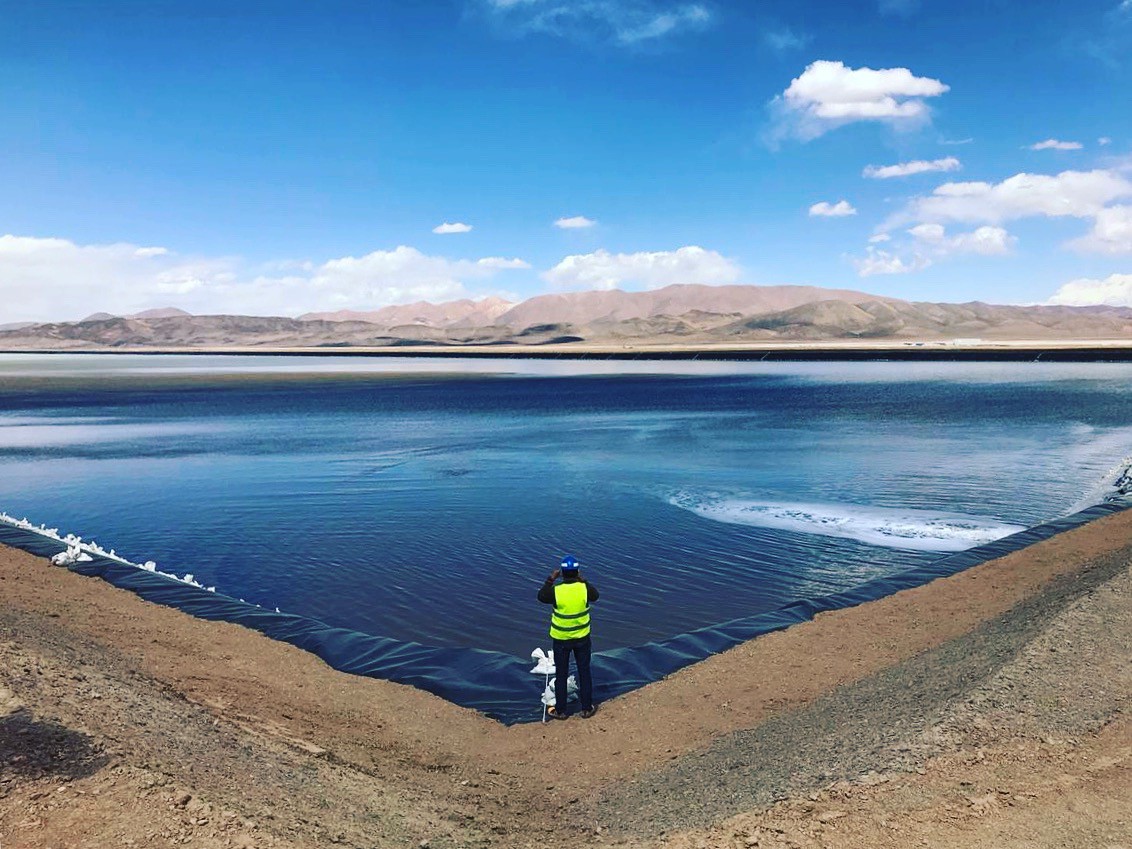 Argentine authorities are looking to encourage Chinese investors to spend more on the country's mining sector.

This week, government representatives and local mining executives will go to the China Mining 2019 summit in Tianjin in order to attract new investors and encourage owners of projects already under construction and in exploration to ratify their investments.

The amount of Chinese investments committed to in Argentina in 2019 currently stands at US$391mn of a total of US$1.8bn from foreign investors. Meanwhile, Chinese mining investment in exploration and project construction in Argentina reached US$233mn in 2017 and US$244mn in 2018.

“China has become the country with the second biggest budget allocated to Argentina in the exploration industry,” Mariano Lamothe, undersecretary of mining development, was quoted as saying by news agency Télam.

The intention of the delegation is to ratify those investments and ensure they move on to the construction and production stages, and attract interest from their capital in new projects," he added.

Ganfeng recently paid Lithium Americas US$160mn for a 50% stake in the Cauchari-Olaroz lithium project in Jujuy province. The project is currently under construction and it has a projected capacity of 25,000t/y lithium carbonate, with a mine life of 40 years. The company is also driving on with advanced exploration works in the Mariana lithium project, which is in Salta province and will produce 10,000t/y lithium carbonate over a period of 25 years.

Nextview New Energy operates the Sal de los Ángeles lithium project after the acquisition of Lithium X Energy in 2018, through its subsidiary Tibet Summit Resources. Located in Salta province, this initiative is in the economic pre-feasibility stage and its resource estimate includes 1.04Mt lithium carbonate indicated and 1.01Mt lithium carbonate inferred, with brine at an average of 501mg/L of lithium.

Earlier this year, Tibet Summit Resources said it would invest US$180mn in lithium extraction from Salar de Diablillos in Salta province. The company is looking to produce 25,000t/y lithium carbonate and construction of its plant is planned to start in 2020.

MCC is trying to reactivate the Sierra Grande iron ore deposit, located in Río Grande province, which was suspended in 2016 due to the fall in iron prices, and the Campana Mahuida copper project, halted in 2009 due to opposition from the indigenous community.

Meanwhile, Shandong Gold paid Barrick Gold US$960mn for a 50% stake in the Veladero gold and silver deposit in San Juan province. Both companies agreed to explore other projects near the mine site and studies on the Lama side of the Pascua-Lama project, which straddles the border with Chile, are currently in the pre-feasibility phase.

On Sunday, Barrick CEO Mark Bristow visited Veladero and told workers and local press that the mine life could be extended by three years to 2027 as exploration work showed potential to increase the mineral resource. The executive also announced a 20% decrease in costs.

“The mining business is a key factor to help Argentina overcome the crisis,” presidential election frontrunner Alberto Fernández said during a meeting with mining executives and representatives from mining chambers last week in San Juan province.