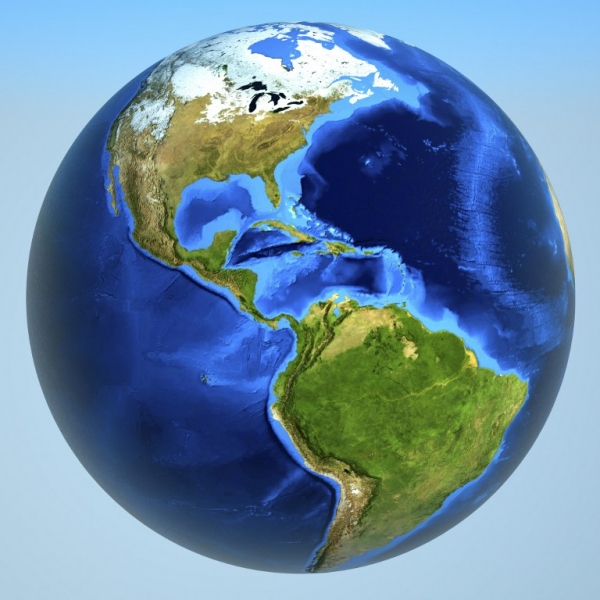 In a report released on Wednesday, the UN body attributed the drop in investment to mining and hydrocarbons, and an economic slowdown in the region, particularly in Brazil, which is in recession.

For the current year, Eclac projects that FDI will drop by up to 8%, in line with the region's economic downturn.

The decline in the region contrasts with a 36% increase in global FDI to US$1.7tn, the highest level since 2007, driven by cross-border M&As centered mainly on the United States. The private sector's high levels of liquidity, the strong appreciation of the dollar and the recovery of the US economy were factors in this growth, Eclac said.

The falling prices of commodities negatively affected the region. Chile saw FDI fall 8% and Colombia witnessed a 26% decline, due to slumping mineral prices. Brazil saw FDI slide 23% to US$75bn, but continues to receive the largest slice of the capital in the region (42% of the total).

Mexico, the second highest FDI recipient in the LAC region, posted an 18% increase to US$30.3bn, with the manufacturing, automobile and telecom sectors receiving most of the inflows.

Argentina's FDI grew 130% to US$11.7bn, an increase explained by the nationalization of oil company YPF in 2014, which meant a divestment of US$6bn that year.

The Eclac study highlights an important change in the region's planned projects announced in 2005-15, with less emphasis on extractive sectors and the increasing relevance of the auto, telecom and retail sectors, as well as renewable energy projects.

The United States is the main source of clearly-identified FDI in Latin America and the Caribbean, accounting for 25.9% of the inflow. The Netherlands, where a lot of companies are headquartered for tax purposes, is second with 15.9%, followed by Spain with 11.8% of the total.

"Investments in renewable energies and other environmental projects are at the heart of Eclac's proposal for a big environmental push to drive the region's development toward low-carbon production, energy and consumption patterns," said Eclac executive secretary Alicia Bárcena in the report.

A roundup of developments from the oil and gas, and power sectors.

A roundup of developments in Puerto Rico, Jamaica, Barbados and Guyana.