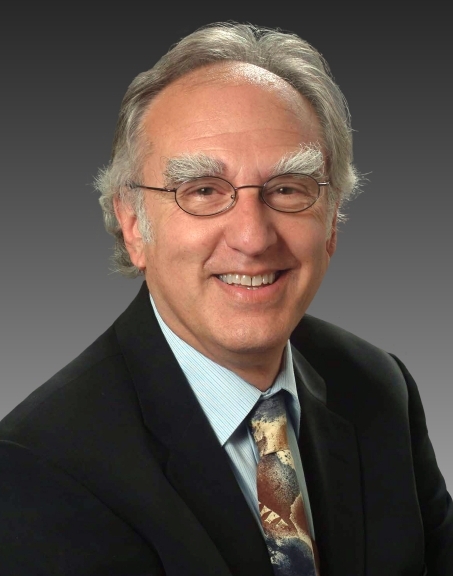 Collecting data and knowing how to correlate it and analyze it is key to developing successful smart cities, according to Howard Charney, senior vice president in the office of the president at Cisco Systems.

Charney, who participated in a smart cities conference in Santiago, Chile this month, told BNamericas that to carry out a successful smart city project requires political leadership to establish priorities.

He said that one of the challenges cities face is breaking down the data silos so that connections can be made. Data for fire, police and traffic departments for example is normally not shared for security reasons.

"That is non-sensical. Data can be shared but the question is under what conditions can it be shared and securely," Charney said.

"The model is 'fast IT' which is designed to break down the complexity of these silos to allow the information to be extracted and done in a manner that is secure."

According to Charney, Denmark's capital Copenhagen is recognized as one of the smartest cities worldwide as it has been able to leverage data to solve key problems.

Denmark has implemented a multi decade program to eliminate flooding in Copenhagen. They have developed instruments that correlate data to create alerts when tides at are critically high levels and rain is forecast so that they can take preventative measures.

"It raises the question of what could Chile do if it had better data with respect to earthquakes. Nobody knows because we don't have better data, but that doesn't mean we should stop looking for it," Charney said.

"Because one day somebody will get really smart and say this data correlates with this other phenomenon that no one might have ever seen before," he added.

Smart cities require a ubiquitous, high-speed, always-on communications infrastructure. To that infrastructure you need to connect lots of sensors that measure temperature, humidity, motion, etc and then on top of that have applications that analyze the data.

According to Charney, studies have shown that investments in making a city smarter can lead to an incremental GDP growth rate of 10% over 20 years.

The software developer has started operations in Viña del Mar and Bariloche, also planning to grow its workforce in response to rising demand.

The state of Colombia's telecommunications market

The number of fixed internet accesses grew 320% in the pandemic year, according to latest figures.

Snapshot: The types of funding LatAm fintechs are seeking

The President announced the delivery of netbooks to students: "Our duty is that all girls and boys have access to e...

'We're going to focus on growing fiber in urban areas'