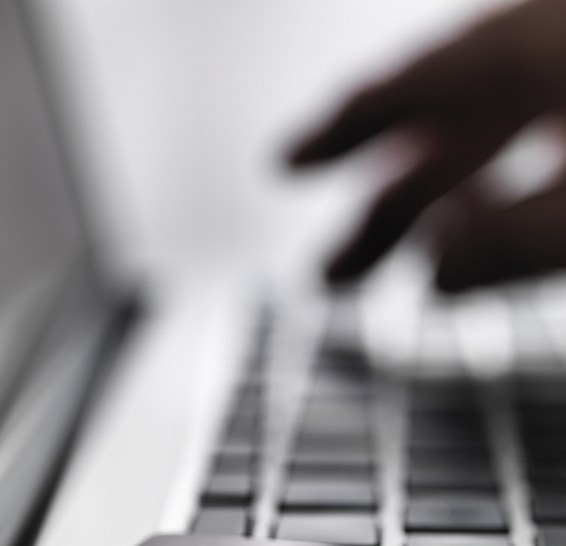 The provisional measure (MP) is aimed at social networks’ ability to remove or suspend content and accounts.

According to the presidential press office, the MP combats "arbitrary removal" of accounts, profiles and content to protect “freedom of speech.”

The decree also aims to "give clarity" to policies of social media companies to cancel or suspend accounts. It establishes the right to repost banned content, among others, according to the press release.

But details are generic. The decree says social media platforms will have to provide "just cause and motivation" before removing an account or content.

Experts claim the Marco Civil cannot be changed with an MP. Many also see a deviation of purpose.

“The interpretation is that the president sought to protect his allies. If this is true, there is a deviation of purpose in the decree and, therefore, its issuance is null,” Renato Moraes, of Cascione Pulino Boulos Advogados law firm, said in a statement.

“Furthermore, content mediation [on the internet] is being discussed in the Fake News bill with different sectors of society, and there is no reason for this process to be trampled over by the issuance of an MP,” he added.

Twitter and Facebook have removed many posts shared by the president and his allies that were deemed misleading or “fake news,” particularly regarding the COVID-19 pandemic. Google's YouTube has also removed videos from Bolsonaro channels, labeling them as misinformation.

In a statement, Facebook said “this provisional measure significantly limits the ability to contain abuses on our platforms, which is fundamental to offering people a safe space for expression and online connection. Facebook agrees with the statement of several experts and lawyers, who claim that the proposal violates constitutional rights and guarantees.”

This provisional measures will take effect within 30 days. But MPs also require congressional approval within 60 days to remain valid.

“A change of this magnitude in a short period of time causes great legal uncertainty. It is one of the biggest complaints of investors in Brazil, as they invest and plan to work in a way. and without any preparation or studies, the rules are changed,” Thiago do Val, a specialist in corporate and labor law at think tank FGV, wrote in outlet Estado de Minas.

The head of bar association OAB, Felipe Santa Cruz, said the entity was studying legal actions against the MP. "We will not allow setbacks that favor fake news and disinformation," he tweeted.

Leaders of four opposition parties sent congress leader senator Rodrigo Pacheco a letter asking for the return, or non-recognition, of the MP to the government. They claim the decree does not meet the constitutional requirements of urgency and relevance.

“There is no trace of urgency and relevance to justify such an authoritarian intervention, which directly tramples on the prerogatives and discussions being held in congress,” the parties wrote.

And by unilaterally changing the Marco Civil, the MP brings “serious and profound changes” to how the internet works in the country, the parties argue, affecting control and sanction of abusive acts and operations.

“We believe that changes like this, which affect the day-to-day relations of our society, need to be discussed with broad participation [of sectors]”, Assespro head Italo Nogueira said in a statement.

Although the sector is recovering, and some players have returned concessions, the government has not yet announced any auction plans.