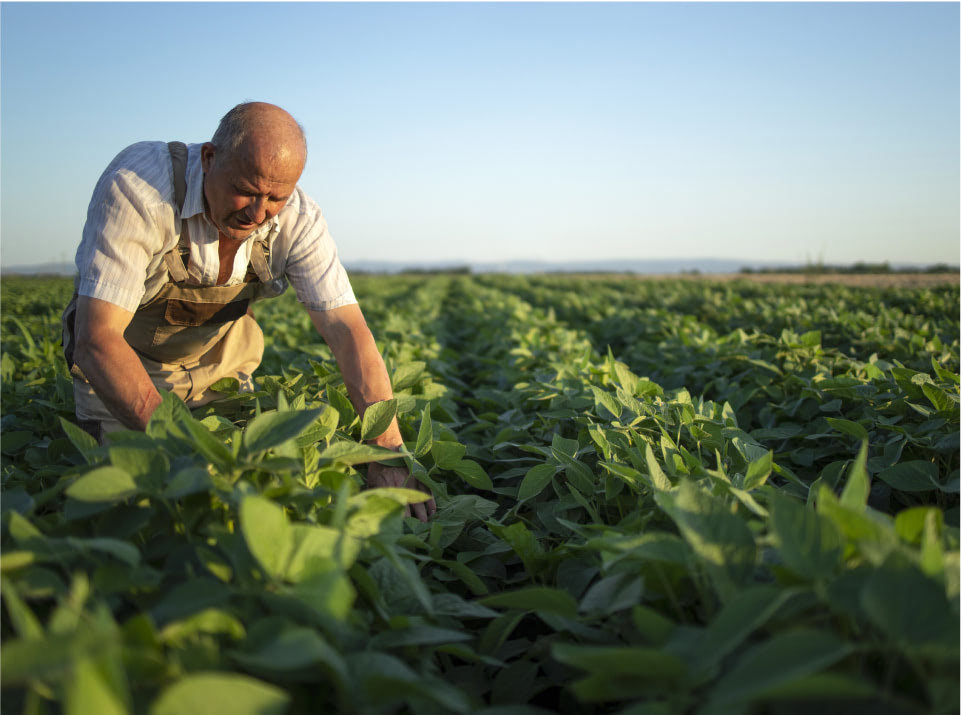 Brazil’s lower house is discussing a bill to ban uranium mining if there is any risk of damage or pollution in local communities.

“The high costs of producing nuclear energy, the risks of accidents, the generation of radioactive waste that needs to be stored and monitored indefinitely, for thousands of years, raises questions regarding the justification for the use of this type of energy," Talíria Petrone of opposition party PSOL, and the bill’s sponsor, said in a statement.

The bill will be discussed in three committees before going to the full lower house. After that it would still need to go to the senate.

If the bill is approved it would be a blow to the government which wants to encourage uranium production to supply nuclear plants and expand output of fertilizers.

At the end of last year, the government selected Santa Quitéria and six other mining projects to help them obtain permits.

Santa Quitéria is owned by INB and Galvani and would involve extracting uranium and phosphate from the Itataia deposit.

Phosphate reserves are estimated at 8.9Mt and those of uranium at 80,000t. The phosphate will go to Galvani, which will use it to make fertilizers and for animal feed, and the uranium will go to INB for the production of uranium concentrate.

Production is estimated at 240,000t/y phosphate and 1,600t/y uranium concentrate.

The appeal of the project grew with the war between Russia and Ukraine, which has underscored the high dependency of Brazil on imported fertilizers.

Brazil is the fourth biggest consumer of fertilizers in the world, accounting for about 8% of global demand, and is the largest fertilizer importer. The country imports around 80% of all fertilizers. Russia is normally responsible for supplying about 25% of Brazil's fertilizers.

The terms of the Agnico - Pan American Arrangement Agreement remain the same as previously announced by the Company on November 4, 2022 (the “Agnic...