Brazil outperformed the rest of Latin America in the most recent fiscal year for Lenovo’s Data Center unit.

The Brazilian operation grew sales 48% in the year to March – its 2018-19 fiscal year – while in Latin America as a whole the rate was 30%, the company said in a report on Tuesday.

The Chinese group said it doubled its datacenter market share in Brazil and predicts revenue growth of above three digits for the current fiscal year.

It also said it has met and surpassed the targets set for the division for the last seven quarters in the country.

Lenovo’s datacenter operations were spun off from other divisions last year to become an independent business, although it shares some capabilities with the PC business.

The company benefits from local manufacturing, with a plant in the interior of São Paulo, and from a wide network of channels and partners.

Lenovo plans to expand production in Brazil with new storage and HPC products.

The datacenter segment is heated in Brazil and across the region.

On an annual basis, the information and communications subsector grew more than any other within the services industry in Q3.

A look at the latest innovation news in Latin American markets.

Spotlight: How much is Telefónica Hispam worth?

How AI is helping fight crime in Latin America 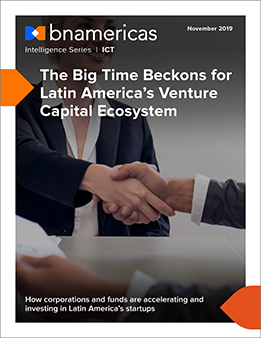 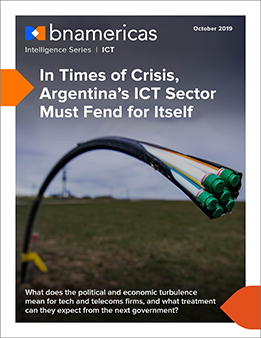 In Times of Crisis, Argentina's ICT Sector Must Fend for Itself
US$199 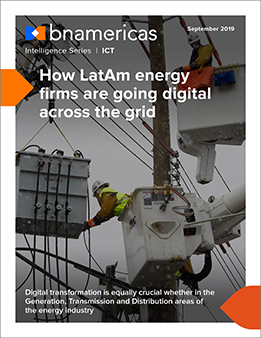 How LatAm energy firms are going digital across the grid
US$199
Total to pay:
Selected item:
Secure payment system.