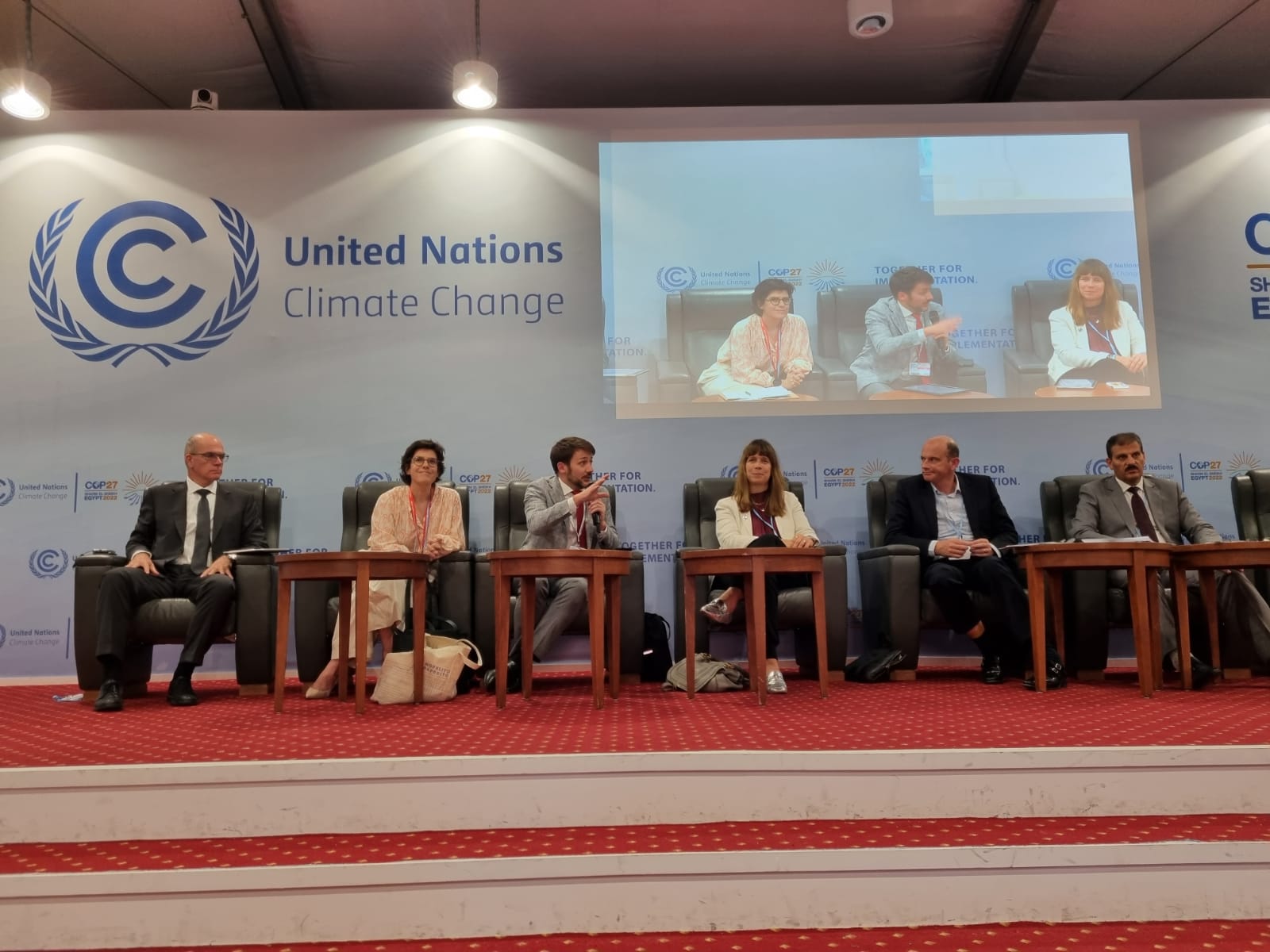 Statement from the Ministry of Energy of Chile

A fruitful day of bilateral meetings and presentations was held by the Minister of Energy, Diego Pardow, at the United Nations Conference on Climate Change 2022 (COP27) that is taking place in Egypt.

Among the topics addressed by the Secretary of State during the so-called "Energy Day" at COP27 were the development of the green hydrogen industry, the decarbonization of the energy matrix and Chile's path to achieve carbon neutrality by 2050. .

“We are having conversations about decarbonization, green hydrogen and just transition with different world leaders and with companies that we are trying to make them capable of bringing their new technological capabilities to our country,” said Pardow.

During the meeting, the minister unveiled the "Green Hydrogen Action Plan 2023-2030", a document that will define the roadmap for the deployment and sustainable development of this industry in our country, maintaining the objectives set out in the National Strategy for Green Hydrogen presented in the previous government.

“What we are looking for with this 2023-2030 Action Plan is not only to have an objective in terms of gigabytes generated or millions of dollars raised in capital, but to deliver a specific reduction to said goals, advance in agreements and concrete actions in harmony with the people, the regions and the environment”, affirmed the authority.

The Minister of Energy took advantage of detailing this roadmap in three activities on green hydrogen in which he participated: one organized by H2 Chile; another made by the presidency of COP27 (Egypt) where he shared a panel with the Minister of Energy of Belgium, Tinne Van der Straeten; and a World Bank (WB) event, where a special reference was made to the agreement reached last week between the Ministry of Energy and Finance , Corfo , IDB and the WB .

The plan seeks to advance along three lines: promoting sustainable investments; the development of regulation and institutionality; and decarbonization and development of local value. For this, in December 2022, a registration record will be opened to prepare it in a participatory manner.

Minister Pardow's agenda continues this Wednesday, where he will speak in the general plenary session of COP27, in addition to holding bilateral meetings with authorities from Spain, Germany and Belgium. Likewise, it will participate in the panel "Challenges and opportunities of a just energy transition in Latin America", which will be held in the Chilean pavilion.