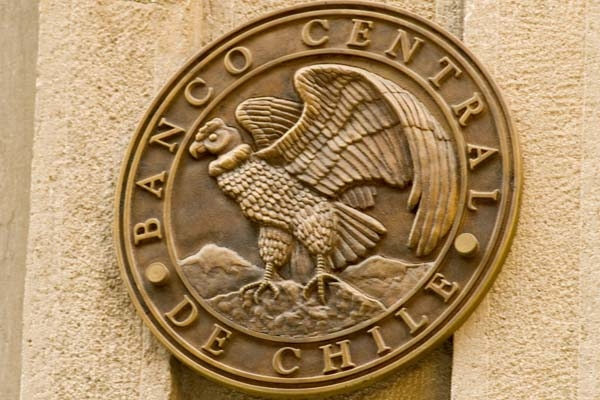 Despite GDP growth in 1Q16 exceeding the level expected in March, the central bank does not foresee a substantial change in growth, and projects that the economy with expand "below its potential for several more quarters," affected by the poor performance in economic sectors that are more closely linked to investment.

Investment in non-mining sectors will resume growth in 2017 that is consistent with a recovery of economic growth.

The bank expects additional hikes in the benchmark interest rate - currently at 3.50% - in the projected horizon.

Despite deteriorating faster than expected, the labor market "is still showing low unemployment rates and high growth in nominal salaries."

According to the central bank, in the first part of Q1 the market had assumed that rate hikes by the US Fed would be extremely gradual and that China had found the combination of policies that would allow the country to keep its growth rate in line with goals, which helped global capital flows recover and led to a consequent recovery in stock markets.

"However, the perception that the adjustment in monetary policy in the US would take place soon and the growing doubts about the state of the Chinese financial system have tended to revert these trends in recent weeks," the Ipom reads.

The technical group that discusses the content of the improvement proposals will be headed by the ministry's undersecretary, Claudia Sanhueza.

Among other cabinet changes, Boric replaced energy minister Claudio Huepe – an economist who specializes in natural resources, energy and sustainab...