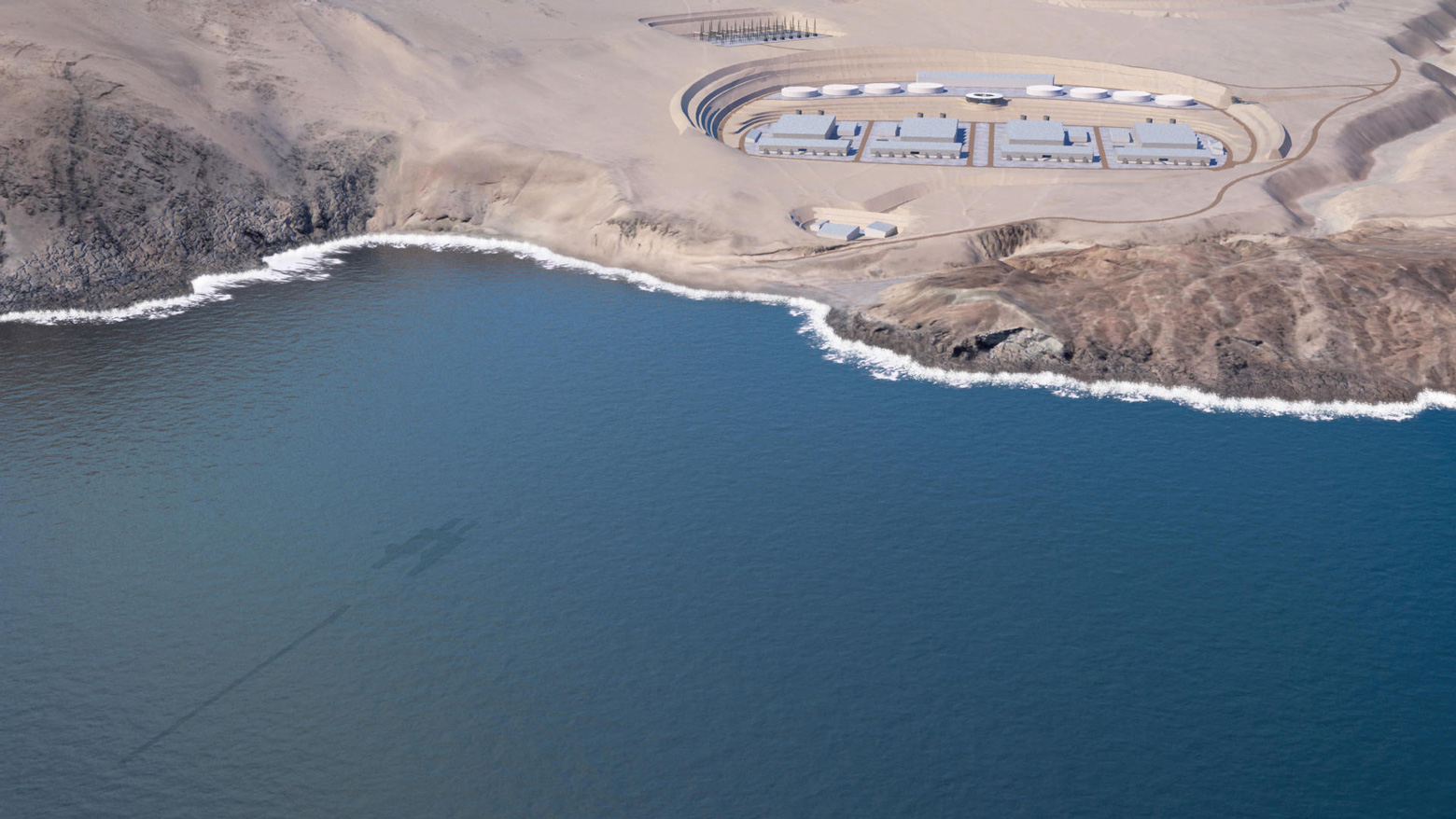 The project entails a reverse osmosis desalinization plant with four modules, each with production capacity of 175,000m3/d, that would serve the northern region’s namesake capital as well as the nearby cities of Sierra Gorda and Calama, according to the EIS presented to evaluation service SEA.

Other features include four water intakes with capacity for 420,000m3/d each, 18 pumping stations, an emissary capable of disposing 985,000m3/d, and a 480km aqueduct that would transport treated water to distribution centers.

Cramsa estimates that works could begin in early 2024, while the construction phase would take five years.

The Antofagasta capital has had a desalinization plant for human consumption since 2003, which currently supplies 85% of the city’s potable water supply, as well as 100% in the neighboring municipality of Mejillones.

The plant has a capacity of 850l/s and is operated by local utility Aguas Antofagasta.

As the fight against climate change shifts to mitigation, it will be key to develop more resilient economies, and infrastructure appears as a good ...