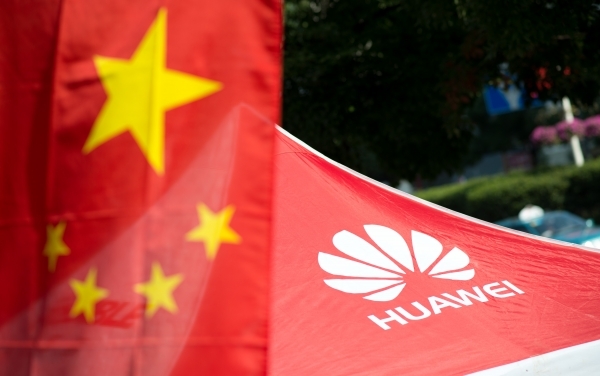 Five Chinese manufacturers – Huawei, Lenovo, ZTE, Oppo and Foxconn – are taking advantage of Mexico's telecom law and the openness of its market, having recently announced they would make new investments and develop projects in the country, local newspaper El Financiero reported.

Huawei will invest US$1.5bn over the next five years to build four telecom centers in Querétaro state. The company has also expressed interest in the country's 700MHz concession.

For its part, telecom supplier ZTE invested US$2.5mn in its network lab in Mexico City, and is hoping to increase investments 35% this year. Mexico is the company's third most important market.

Oppo entered the market in June, and it currently concentrates 2% of the market. The company is planning to open its first stores in Mexico City, Guadalajara and Monterrey to sell its mid and low-end devices.

Foxconn, subsidiary of Taiwan's Hon Hai, won in February the first tender to supply the federal government with digital TV sets for US$277mn, and is expected to continue working toward completing the country's blackout of analog TV.

Lenovo, the newest addition to the market, is focusing on offering its mid and low-end smart phones.

Citibanamex explains that it is a safe and private way to pay with iPhone and Apple Watch.

Who benefits most from AMLO's 'social roaming' agreement?

The IFT publishes the public consultation calendar for 2021, an instrument for planning and regulatory transparency

After the 2020 goldrush, what’s next for e-commerce in LatAm?