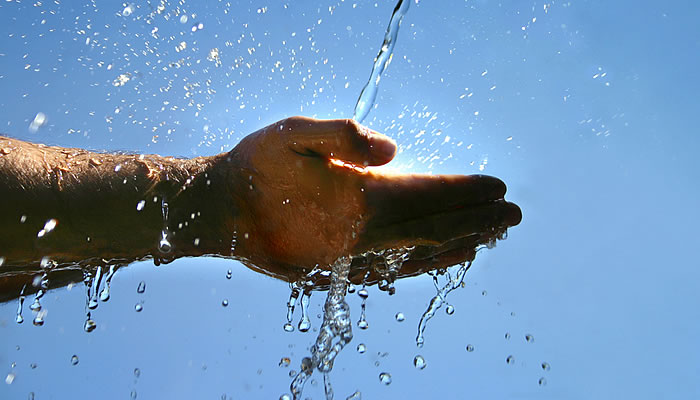 Colombia's comptroller stated that delayed works on the Villavicencio aqueduct in Meta department have caused damage to the state worth 60.6bn pesos (US$20mn) in total. The losses were due to "inefficient fiscal behaviors" from both the contractor and public utilities company Empresa de Servicios Públicos del Meta (Edesa).

The regulator said that the contract for the works was signed in January 2011, and works were in charge of Joint Venture Unión Temporal Bocatoma PTAP. The project entailed optimizing the aqueduct's water distribution network and was supposed to take 11 months, a press release from the comptroller reads.

The initial budget of the project was 44bn pesos, although it was latter increased to 66bn pesos after two amendments to the contract added 22bn.

"The project presented inconsistencies during its planning stage, and its selection, execution and in the following process as well, since it has been six years since the starting date, and the 12 month project isn't even in operation; it was abandoned by the contractor", the report reads.

The M&A outlook is brighter compared with the forecast for 2020 although heightened levels of political risk remain.

Why Astec Industries is sharpening its Latin America focus

What can AI and digitization do for utilities?

Other projects in: Water & Waste (Colombia)