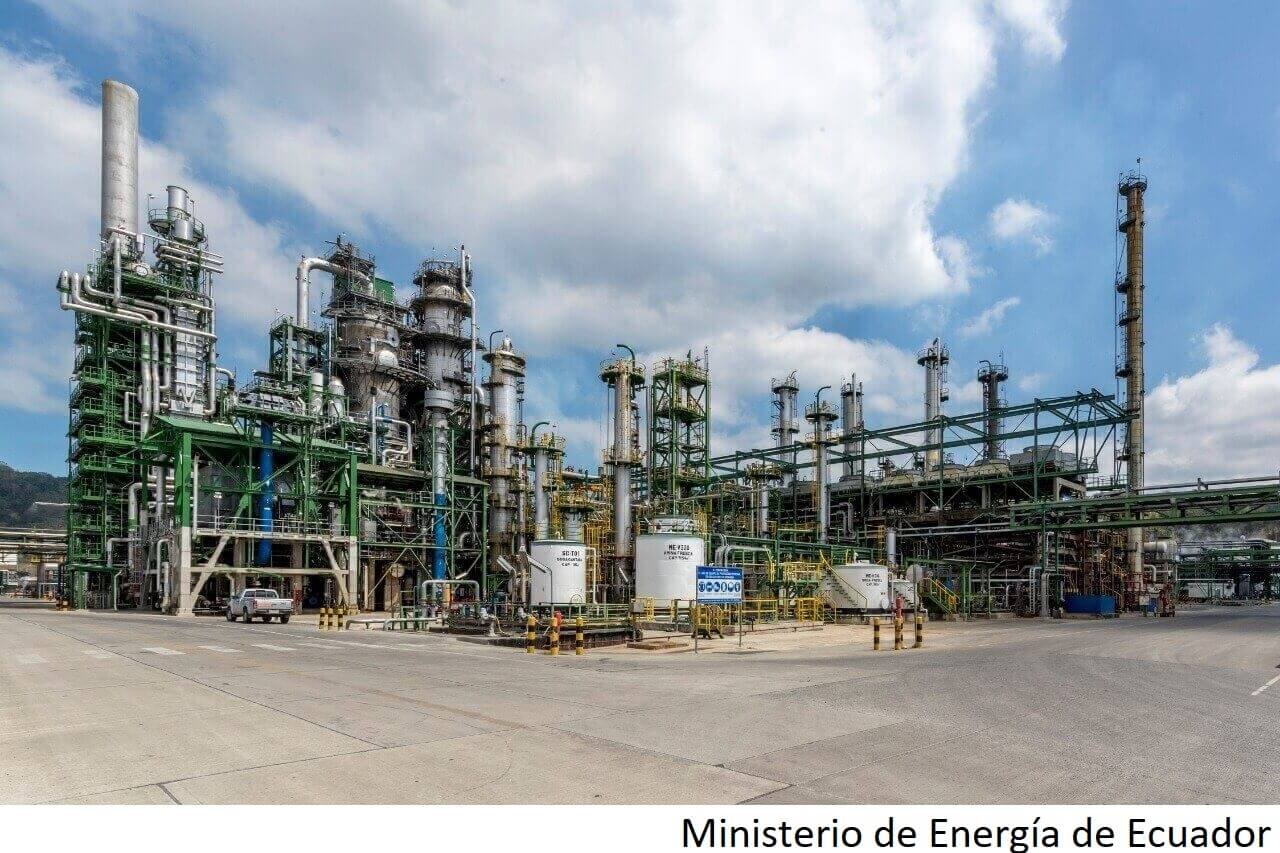 The Ecuadoran government is advancing with the process of awarding a concession to operate the state’s Esmeraldas oil refinery and the construction of a waste conversion train, and the COVID-19 pandemic has not changed bidding plans in the hydrocarbons sector.

Esmeraldas is the country's largest refinery, with capacity to process 110,000b/d.

“The process is on the right track. The expectation is to call for bids no later than August and sign the contract at the end of the year," a source at the energy and non-renewable natural resources ministry told BNamericas.

According to the source, who asked not to be identified, the bidding rules, the contract, the terms of reference and the scoring mechanism are ready.

In recent days, the economy and finance ministry delivered a favorable report on the process, paving the way for the signature of President Lenín Moreno, who – in accordance with current law – must authorize the concession.

The source added that there is interest from US and European companies to win the 20-25 year contract to operate the refinery and build the train to convert waste into finished products with capacity of 50,000b/d.

Currently, finished products account for only 40% of output and the rest is waste.

Last month, the Moreno government announced a system of bands to set fuel prices, with which gasoline consumed in the country, which had traditionally been subsidized, is priced at market rates, which, according to the source, "has made the fuel business in Ecuador attractive and also helped to attract interest in the Esmeraldas refinery."

Whoever wins the tender must give the state a cash bonus of around US$400mn.

The Esmeraldas-Santo Domingo duct was the country's principal mover of derivatives in the first seven months.

EP Petroecuador has dispatched 90,836 gallons of Ecoplus 89 with pilot plan

Since the start of the pilot plan, EP Petroecuador has dispatched 90,836 gallons of Ecoplus 89.