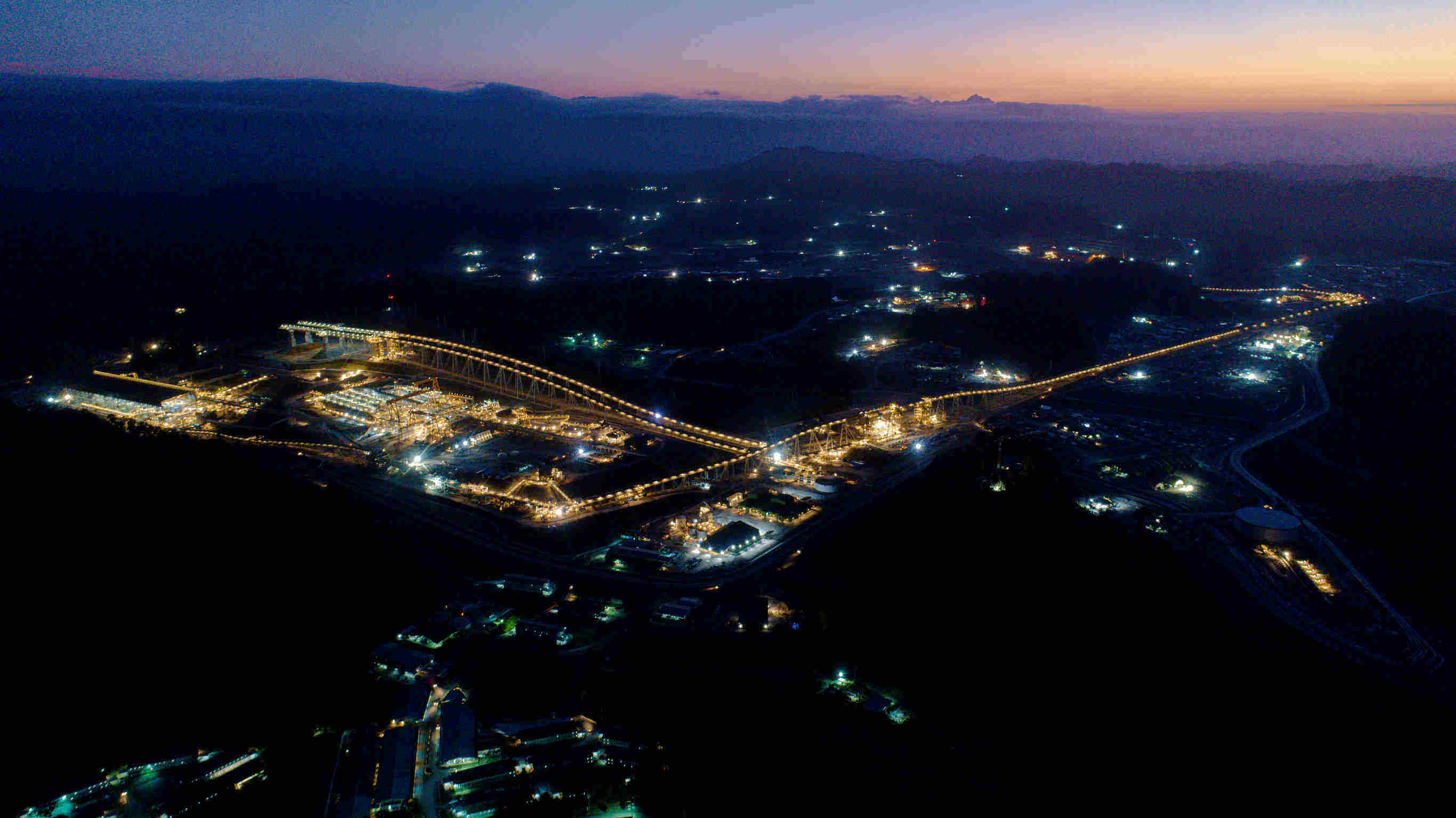 First Quantum Minerals is eyeing a May restart at its mammoth Cobre Panamá copper mine in Panama following a suspension related to the COVID-19 pandemic.

But the company is preparing for the possibility that disruption will run into July as the government battles to bring the virus under control, according to mine general manager Tristan Pascall.

The country is among the hardest hit in Latin America, with more than 6,000 confirmed cases and 160 deaths in a population of around four million.

The revised figures are based on the assumption that operations restart by end-May.

“We are saying at the low end of the bounds [production] might start in May, but then [the suspension] might impact production through to the end of June, but at the upper end we are talking about mid-July,” Pascall told the company's Q1 earnings call.

A mid-July lifting of the suspension would allow the company to ramp up to the quarterly production levels of 75,000t copper in Q4, with throughput returning to the 85Mt/y target in 2021, he added.

Costs at Cobre Panamá during the suspension are estimated at US$4-6mn per week, CFO Hannes Meyer told the call.

The decision on the timing of the Cobre Panamá restart will be made by the government and depend on conditions at the mine as well as the spread of the virus locally and nationally.

“We don’t think we are going to see a massive green light or anyone come down from the temple mount to say everything is opening to business,” Pascall added.

“What we have got is a very collaborative approach with the ministry of health and the government...the priority being the health and safety of the workforce and...a clean and safe site to do business.”

Cobre Panamá would be a good candidate for a restart due to its separation from the rest of the country, allowing personnel to be managed onsite under strict ministry of health protocols, according to Pascall.

The company recorded a US$62mn net loss for Q1, compared to US$53mn of net earnings in the same quarter last year.

Companywide production was 195,285t of copper and 68,788oz gold, up from 136,969t and 49,357oz, reflecting output from Cobre Panamá, which began commercial production last September.

The original offering amount of the Notes of $1,000 million has been increased to $1,500 million.

The Company intends to apply the gross proceeds from the sale of the Notes towards (i) the repayment of $575 million principal amount under the Com...

Other projects in: Mining & Metals (Panama)

Other companies in: Mining & Metals (Panama)