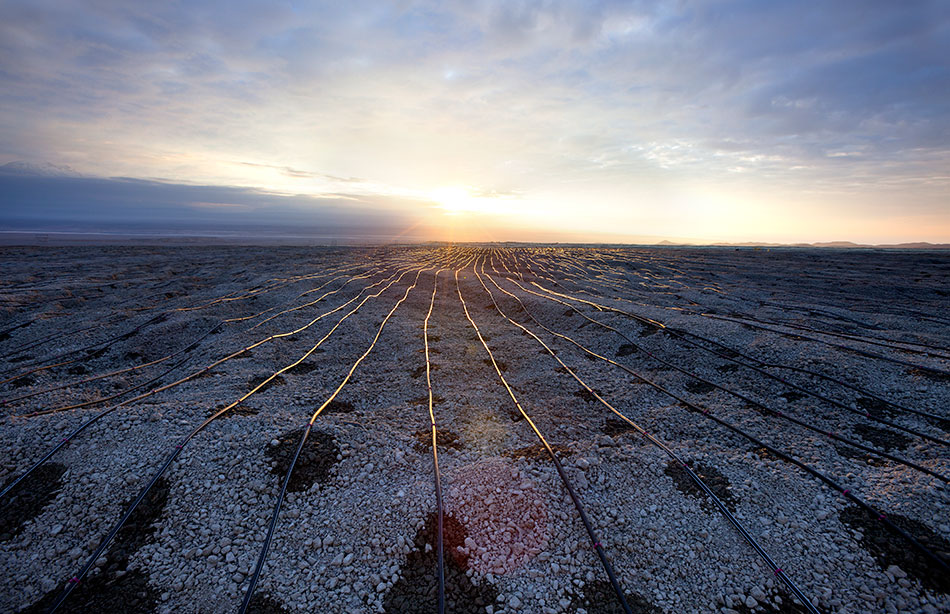 US miner Freeport-McMoRan has suspended operations at its El Abra copper mine in northern Chile's Antofagasta region due to heavy rain in the normally arid area.

"We have been affected by bad weather and for the safety of the people, we have suspended operations. Thankfully we haven't had any incidents," business development VP Francisco Costabal told BNamericas.

Costabal added that the emergency protocol was complied with in its entirety and that the company is evaluating the situation before deciding when to resume operations.

On Thursday, the national emergency office (Onemi) maintained the yellow alert level for El Loa province where the mine is located and Antofagasta city as more rain is forecast.

Geology and mining service Sernageomin warned of a possibility of landslides and floods in mountainous areas of Antofagasta region.

The company has focused on the repair of roads and the inspection of facilities to assign the human and technical resources to solve contingencies, said the president of operating company SCM El Abra, Rubén Funes Maggi, according to local newspaper El Mercurio de Calama.

El Abra is a 51:49 JV between Phoenix-based Freeport and Chilean state copper company Codelco. The mine started operating in 1996 and produces about 140,000t/y of copper.