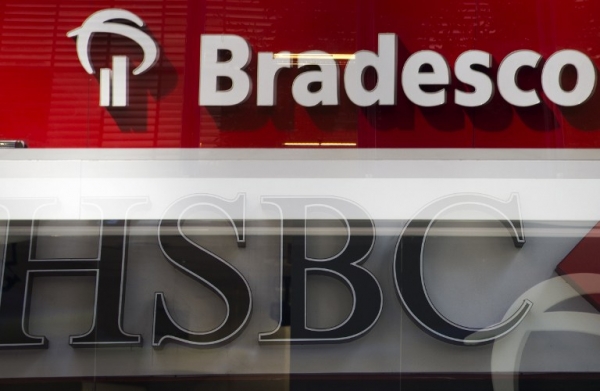 HSBC Brasil suffered last year as it waited for final approval of its purchase by local lender Bradesco from Brazilian antitrust agency Cade.

Cade has expressed concern over the deal's impact on market concentration and it has still not given its final blessing.

According to Valor Econômico, HSBC Brasil has become vulnerable to its competitors during the long waiting period with large withdrawals from its investment and pension funds. It has also noted a decline in asset quality, which impacted its final 2015 numbers, according to the report.

The bank's funds saw net withdrawals of 15.7bn reais (US$4.17bn) last year, which is equivalent to 19% of its total assets. The only bank that had worse results was BTG Pactual, which saw its former CEO and chairman André Esteves arrested in November in connection with Brazil's Lava Jato corruption investigation.

Part of the reason HSBC saw so such a large outflow was the onslaught of competition.

"One of our strategies in the past year was to attack the HSBC base," an unnamed executive at a major bank told Valor Econômico.

HSBC told the newspaper the majority of the withdrawals occurred in the first half of 2015 and that the situation began to normalize in the second half of the year – and entered recovery mode this year.

Inflation ended 2022 above the target set by the central bank for the second consecutive year.