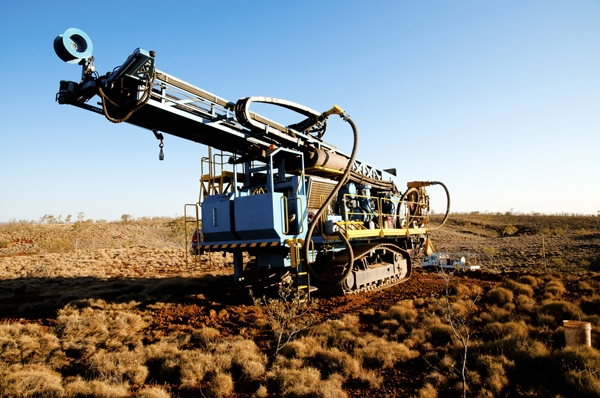 Also, a positive infill hole at south Ayawilca confirms high-grade zinc replacement mineralization hosted by limestone and sandstone. This hole has improved the geological model in that area. Tinka is studying which are the priority holes to deepen for later in the 2018 drill program.

Five seismic lines totaling 41.73 line km were completed and wide spaced survey has interpreted previous expectations of depth extensions of the basin up to 500m below salar surface.

Tomography results show lithologies suitable for the hosting of brine at depth, while deep targets were identified for follow-up core drilling to sample brine and to determine the host lithologies' porosity. Drilling should commence in the near-term, the company said in a release.

GoGold Resources Inc. is pleased to release the results of 8 new drill holes from the Casados deposit in the Los Ricos North project.

Torex Gold Resources Inc. is pleased to announce that the Company has entered into a commercial lease agreement with Scatec, a leading, publicly tr...

No silver projects? See what LatAm has to offer

Mexico denies decision made on Boleo permit amid closure fears

Telson advances financing for Mexico mine