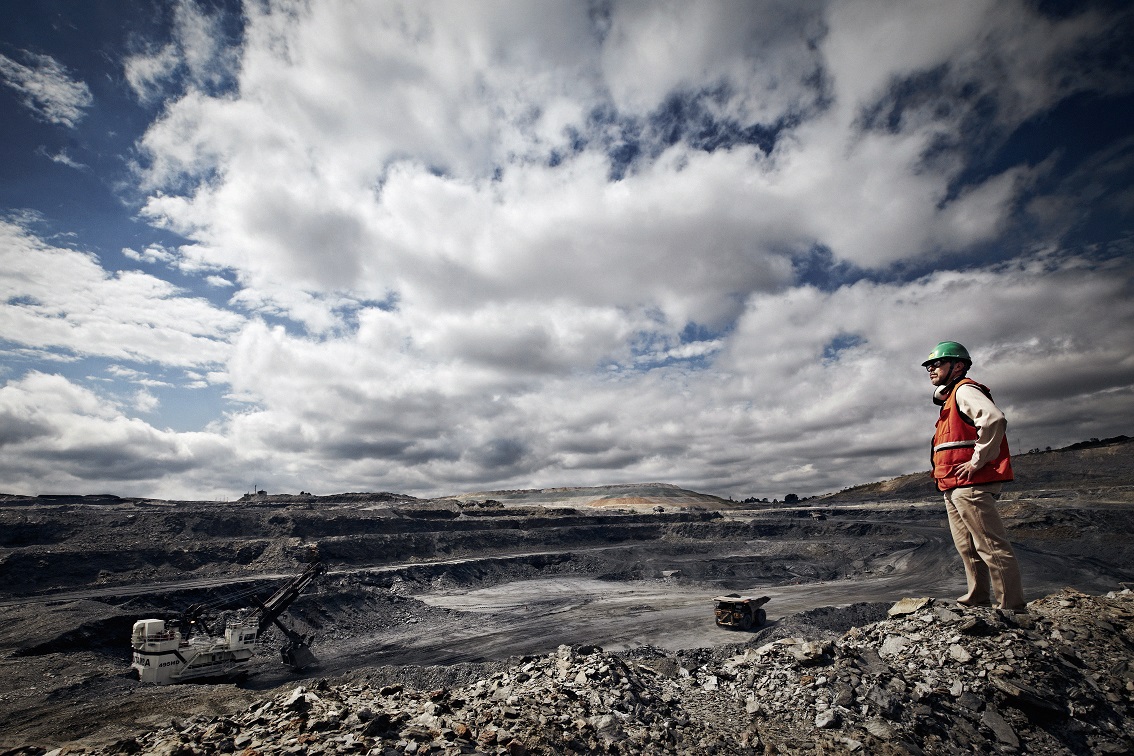 Kinross Gold's Paracatu project (pictured), one of the largest gold mines in Brazil, delivered record annual production of 145,634oz gold equivalent in 2018, up 45% to compared to 2017, mainly due to higher recoveries and throughput.

"It's a combination of a lot of work by the operating team there who better understand the performance of the plant and how it reacts to different ores... We're going to see recoveries at a higher level than we saw in the past," Paul B. Tomory, chief technical officer of the firm, said on a conference call with analysts.

Kinross CEO Paul Rollinson told analysts: "We're focused on advancing our pipeline of organic projects which are expected to extend minelife or expand production at existing mines in the Americas with relatively low execution risk."

Tomory added that the company expects to share highlights of the Lobo-Marte scoping study in the 1Q earnings results in May.

In the case of La Coipa, he said that all permits are in hand and that the feasibility study is focused on mining out phase 7 of the project, but they are also assessing opportunities to mine other ore bodies.

"Our strategy in Chile is to use La Copia as a longer term return to production," Tomory said.

A presentation by the company states that it is assessing the potential to share resources and leverage synergies between Lobo-Marte and La Coipa.

Start-up of the nearly US$500mn project is expected in the second half of 2023.

The incident happened very close to the site of the January 2019 tailings dam disaster, Brazil’s worst ever mining tragedy.

Spotlight: A look at the railway investment plan of Brazilian miner Vale

Largo betting on growing use of vanadium batteries