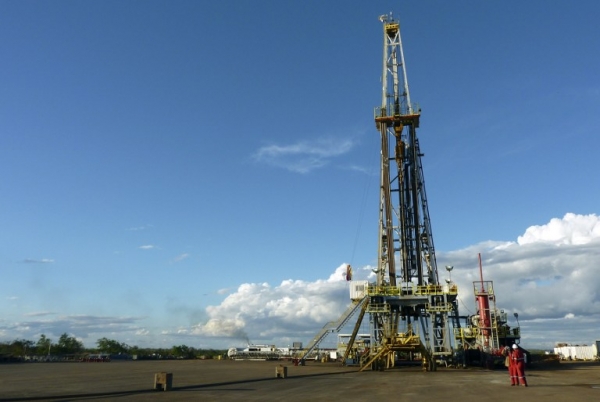 Five Latin American oil and gas producing countries pledged to take "the necessary actions" to stabilize global crude oil prices ahead of a meeting between OPEC and non-OPEC producers scheduled for April 17 in Doha.

Officials from Ecuador, Venezuela, Bolivia, Colombia and Mexico took the unified stance after a meeting in Quito, Ecuador's capital.

Statements from Ecuador and Venezuela – OPEC's only Latin American member states – explicitly advocated freezing production to tighten the balance between demand and supply, while the energy ministries of Colombia and Mexico focused more on the importance of exchanging information and monitoring global energy markets.

Colombia and Mexico have struggled to maintain output in recent years as their flagship oilfields continue to mature.

Citing that Mexico's oil production has fallen to 2.22Mb/d from 3.38Mb/d in 2004, the energy ministry argued that the country has not contributed to the current global supply glut that has driven down crude prices and therefore should not have to curb its output.

Arguing for a cap on production, Ecuadoran hydrocarbons minister Carlos Pareja Yannuzzelli said in a statement that current low oil prices don't benefit any of the region's producers, regardless of size or output.

Leaders at the Qatar meeting are expected to discuss an agreement to freeze output.

However, even if such an agreement is reached, it is unlikely to accelerate a global recovery in prices due to the expected return of disrupted oil supplies from countries such as Iran and Libya, media reports said Monday.