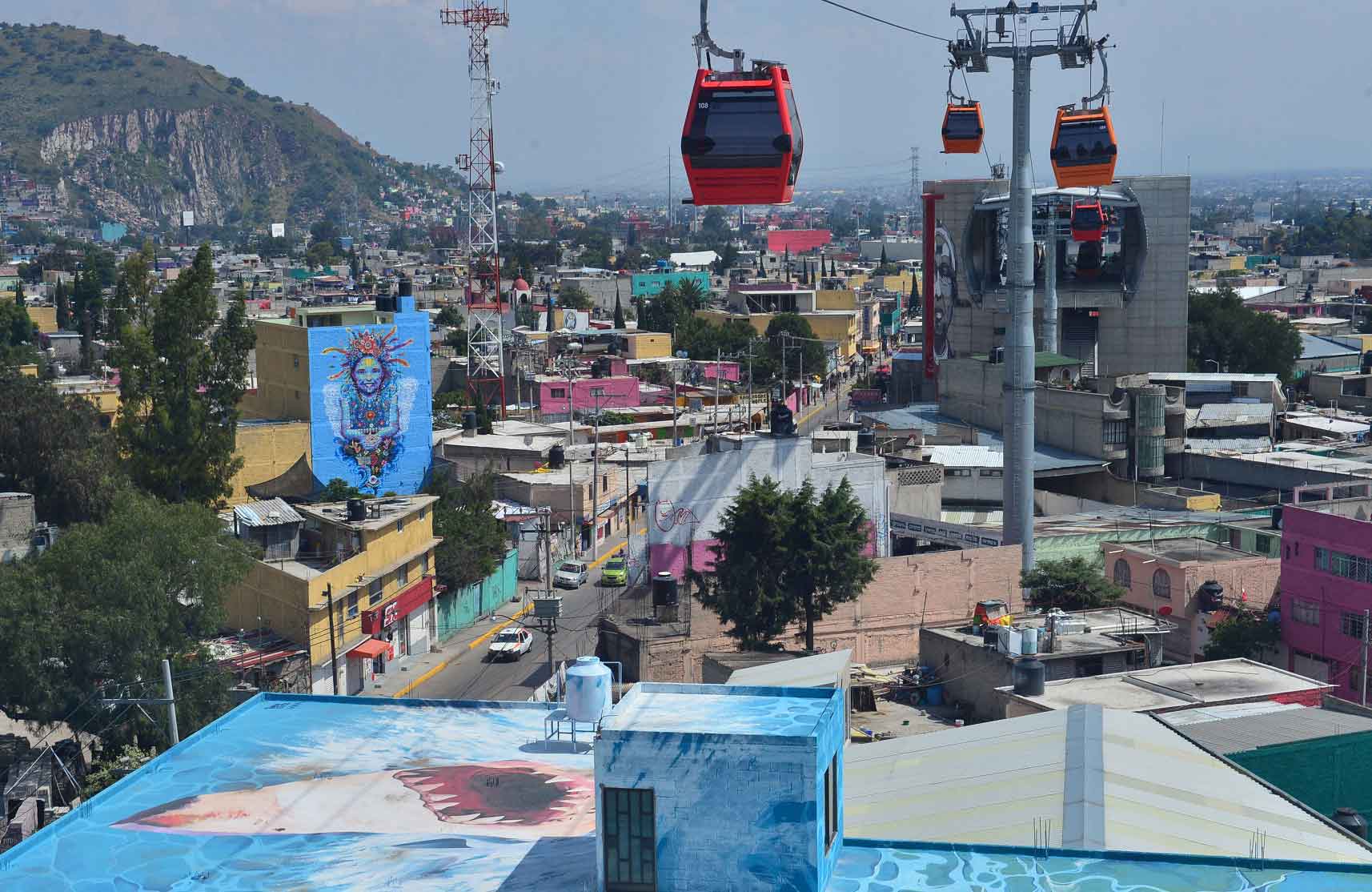 The government of Mexico state is implementing a series of initiatives to address water shortages in Ecatepec in the northern part of the Mexico City urban area.

At an event to open the Mexicable cable car system in the city, area residents approached President Enrique Peña Nieto and state governor Eruviel Ávila to ask them to deal the water shortages they are facing, and both officials said they would instruct the relevant authorities to take measures to solve these problems, according to local daily La Jornada.

In response to these requests, the state government announced the installation of a special elevated water tank atop the Sierra de Guadalupe mountain, which is the starting point of the Mexicable line.

The authorities also said they will ask federal water authority Conagua to increase the amount of water supplied to the Los Reyes system, which serves the Ecatepec area.

Ávila has also instructed Ecatepec's municipal authorities to provide free water tanker services to communities, a move that will reportedly benefit 25,000 people in 19 neighborhoods, according to local press reports.

For the period January-March 2022, the income of the business group grew by 31% compared to the same period in 2021

The landfill serving the city receives about 1,300t of waste per day but is about to reach the end of its useful life due to a lack of investment i...

Conagua will make repairs to the Tláhuac Branch

Constellation Brands gets another shot in Mexico’s Veracruz state