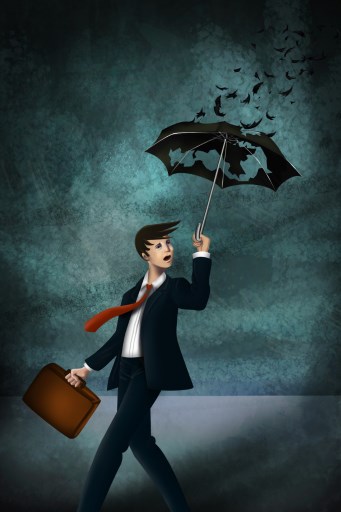 Mexican insurance association AMIS said the cost of care for COVID-19 patients in private hospitals has averaged 416,000 pesos (US$17,300) as of May 11.

The highest cost of any case on record came in at 15.4mn pesos.

In its weekly update, AMIS said that on Wednesday the health ministry reported 40,186 positive cases, while insurers reported 901 policyholders testing positive - representing 2.2% of the total.

This is in line with Mexico’s private sector insurance penetration rate, which at 2.2% of GDP in 2018 was only about half that of its Latin American peers, according to an Oxford Business Group study.

AMIS’ VP Edgar Karam said there were 101 deaths from the pandemic among insured persons as of May 11, at a cost to insurers of just over 32mn pesos.

This compares to the official death toll of 3,573 on that same day, which then surged rapidly to 4,477 on Thursday.

About 55% of Mexicans rely on health services at the generally more affordable, but often underfunded, under-equipped and understaffed facilities run by the country’s private sector social security system (IMSS).

As part of Mexico’s health response the government is coordinating with private hospitals to create facilities or wards that are for non-COVID care, to create a more integrated network to handle the crisis. But this and other strategies have not prevented sporadic reports emerging in local media citing complaints and protests from healthcare workers, patients and families.

Speaking at a press conference Thursday, AMIS VP Juan Riveroll said that Mexico City is seeing more coronavirus cases among insured persons than any other state, with 448 new cases from May 4 to May 11.

Life policies for all health workers

AMIS chief Sofia Belmar unveiled an insurance sector effort to extend a free life policy to all 1.6mn healthcare workers with a 50,000-peso death benefit during the COVID-19 crisis.

"All public health personnel are covered,” Belmar said. “There is not a single peso in public funds going into this solidarity action from the insurance sector, it is an acknowledgment of the heroic work that all health workers are doing because they are first on the frontlines.”

With 87 AMIS members contributing to the program, the group has designated GNP Seguros as the life insurer to provide the coverage.

Belmar said the coverage would be retroactive and be valid from April 1 to August 31.

Pemex's renewed interest in the onshore Quesqui field in Tabasco state was the impetus to revitalize the long-delayed project.

The blanket ruling suspends the administration's efforts to force firms to buy from Pemex and/or CFEnergía.