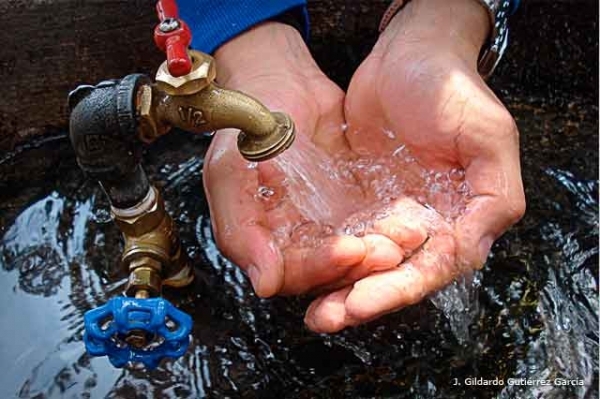 Mexico needs to invest around 223bn pesos (US$11.9bn) and develop strategies in several areas of the country to reduce the water deficit expected in the country by 2030 due to climate change.

This is the conclusion of a new study carried out by the Mexican water technology institute (IMTA), called the atlas of water vulnerability in Mexico in the face of climate change (in Spanish, Atlas de Vulnerabilidad Hídrica en México ante el Cambio Climático).

The areas of the country with "very high" vulnerability to water deficits are located in the north of Sinaloa, the metropolitan area of the México Valley, the Conchos basin in the northern state of Chihuahua and in the Lerma-Chapala basin between the central Mexican cities of Querétaro and León, according to the IMTA.

Other vulnerable areas include the metropolitan area of Monterrey in Nuevo León state, the center of Sinaloa state and the northwest of Sonora state, the study shows.

In the Lerma-Chapala basin, authorities will have to invest some 35.7bn pesos to address the water deficit estimated to reach 1,270hm3 by 2030, some 2.4bn pesos will have to be spent in the north of Sinaloa to reduce the 752hm3 deficit, and the state must spend 21.5bn pesos in the Conchos basin in Chihuahua state to address the 1,440hm3 deficit by 2030.

Mexico's national water authority Conagua has reported that 463 municipalities in the country were suffering the effects of drought midway through June.

Municipalities in 29 of Mexico's 31 states have been affected by the dry spell, with the worst of it still being felt in Baja California state, where all five of the state's municipalities are feeling the effects of water shortages and four of them are mired in extreme drought, according to Conagua.

How Mexico's water segment is expected to develop this year