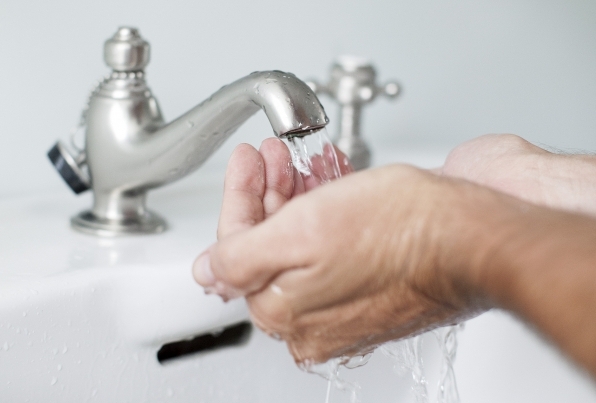 The panel, formed jointly by the UN and the World Bank (WB) is intended to mobilize urgent action towards the sustainable development goal for water and sanitation, the WB stated in a release. It will develop public policy dialogue, private sector models and practices and civil society initiatives towards this goal, and advocate on financing and implementation.

It will also aim to promote efforts to mobilize financial resources and scale-up investments for the the water sustainable development goal, including innovative financing and implementation strategies.

The panel will be co-chaired by the presidents of Mauritius and Mexico and will comprise a group of heads of state and government from developed and developing countries, convened by the UN Secretary-General and the President of the World Bank Group, it added.

Water scarcity affects more than 40% of the global population and that figures is projected to rise, according the WB, while floods and other water-related disasters account for 70% of all deaths caused by natural disasters.

The institution also said that more than 1.7bn people are currently living in river basins where water use exceeds recharge rates, and over 80% of wastewater produced by human activities is discharged into rivers or sea without any pollution removal.

At least 663mn people worldwide lack access to safe drinking water, and around 2.4bn people lack access to basic sanitation services, such as toilets or latrines, the WB said, adding that every day nearly 1,000 children die due to preventable water and sanitation-related diarrhoeal diseases.