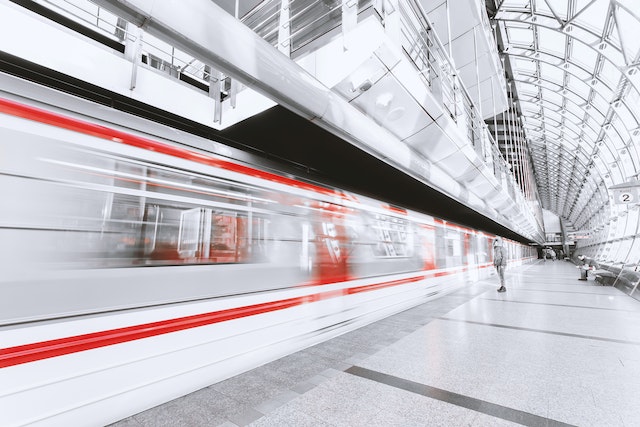 A consortium led by Mota-Engil México presented the only bid to design, plan, construct, equip and operate the 20bn-peso (US$1bn) line No. 4 of Guadalajara’s light rail system in Mexico’s Jalisco state.

The bid fits the 21.6bn-peso budget Jalisco’s congress approved for the work, which includes a 9.7bn-peso investment from the public sector. The amounts do not include taxes.

Representatives of Guadalajara’s light rail system will name the contract winner on October 5, according to the documents.

It is unclear which companies belong to the consortium, but representatives from Chinese state-owned locomotive manufacturer CRRC were present during the presentation of bids on Wednesday, according to records.

Construction will take 22 months and the line is expected to be inaugurated in 2024, right before President Andrés Manuel López Obrador and governor Enrique Alfaro Ramírez finish their respective terms.

The line will be built at ground level and parallel to a freight rail line that is operated via a concession by Ferromex.

Last week, a consortium comprising Mota-Engil and CRRC presented a 29bn-peso offer for building metro lines No. 4, No. 5 and No. 6 in Nuevo León state capital Monterrey, demanding a combined US$30bn. The consortium’s bid was the only one accepted by the state’s mobility and urban planning ministry.

Mota-Engil, on the other hand, was awarded a 13bn-peso contract in April to build the first stretch of the Maya train. The company leads the project alongside CCCC in consortium with three other companies.

In section 1, the foundation for the Candelaria station has been completed.