This reportedly allows the camera to track moving objects and "anticipate" where they will go and what they will do, thus reducing blurs.

The new line comprises the higher-end Xperia X, and Xperia X Performance devices and the Xperia XA with the lowest specs. It was not stated when and where these models will go on sale. 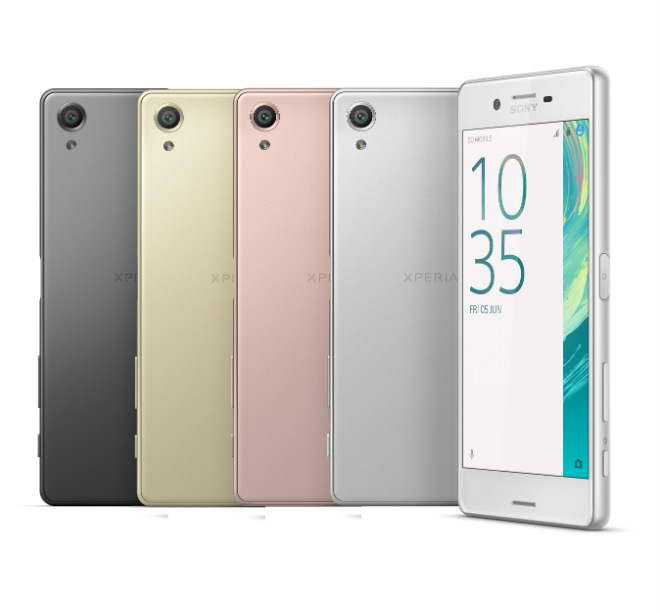 After announcing the new Stylus 2 phablet a few days ahead of the Barcelona event, Korean electronics firm LG unboxed its new LG G5 at the MWC, which is considered to be the first modular smartphone ever.

"LG G5 has the ability to transform into a digital camera, Hi-Fi player and more, all while keeping its traditional removable battery in a full metal uni-body design for the first time ever," LG said in a release.

The company did not state in which markets the G5 will be available, or when and for how much. 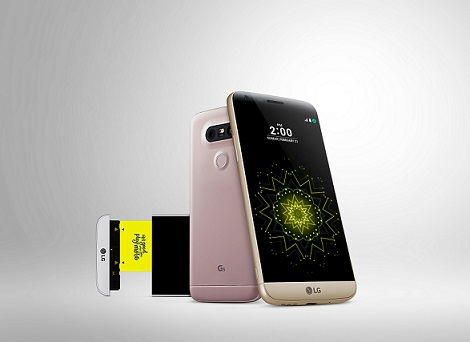 After selling its handset unit to Microsoft in 2013 for US$7.8bn, Nokia is considering going back to this market between this year and next by licensing its brand and working in partnership with an Original Equipment Manufacturer (OEM).

The information was confirmed by Nokia CEO Rajeev Suri (pictured) during the company's pre-MWC conference in Barcelona. Suri said, though, that Nokia was in "no hurry" and was looking for the right partners.

Suri also announced the creation of a US$350mn fund to invest in IoT through the Nokia Growth Partners venture capital firm. 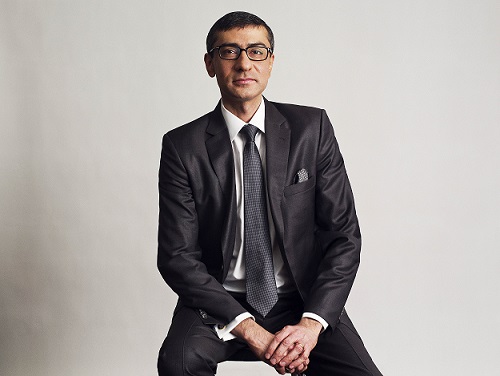 As expected, Samsung unboxed its S7 edge models at its Unpacked event, which include improvements from the previous S6 versions in battery life and camera technology, as well as new features that leave the smartphone screen on permanently and make it water-resistant, among others.

In an event that included a surprise appearance by Facebook CEO Mark Zuckerberg, Samsung also announced the Gear 360º camera, which can be integrated with its Gear VR virtual reality glasses. Gear VR is powered by Facebook-owned Oculus.

Zuckerberg said Facebook was devoted to the development of the VR ecosystem and it would work with Samsung to achieve that. 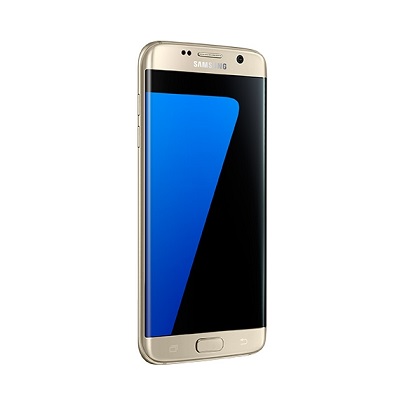 Guyana government ICT project to be completed by September

E-governance project to be wrapped up in September

Guyana negotiates with Digicel, GT&T ahead of telecoms liberalization

Other companies in: ICT (Guyana)