With Petrobras divesting in many of its mature assets, new mid-cap upstream operators entering the Brazilian market will invest US$10 billion in capital investments during the next decade, boosting the production from these assets through 2027 and increasing remaining reserves by 980 million barrels of oil equivalent (mmboe) by 2035, according to a report from Wood Mackenzie, a Verisk business.

“For several years, Petrobras has pulled-back on its investments in mature assets, which has provided an opportunity for mid-cap operators to renew drilling in these areas and develop more efficient production operations,” said Amanda Bandeira, Latin America Upstream analyst for Wood Mackenzie. "This will boost output and reserves significantly for the next decade."

Added Bandeira, “We will see a significant shift in Brazil’s production makeup. In 2015, Petrobras held 84% of all production. That level will drop to 61% by 2030, as the Majors and the independent operators’ output grows.”

The report, ‘The rise of independent operators in Brazil’, forecasts oil and gas production from these companies to peak at 485,000 boe/d by 2027, before the asset maturity overtakes development activity and output begins to decline.

“While we will see growth for these companies in the near-term, resources are finite and they will have to adjust to new strategies once these mature assets are no longer productive,” said Vinicius Diniz Moraes, Latin America Upstream analyst for Wood Mackenzie.

“We already see some moves to bolster the longer-term outlooks through M&A and exploration. Late-life asset optimisation will also be a focus, to maximise the operational life of their mature asset portfolios. Some will be better positioned than others.” 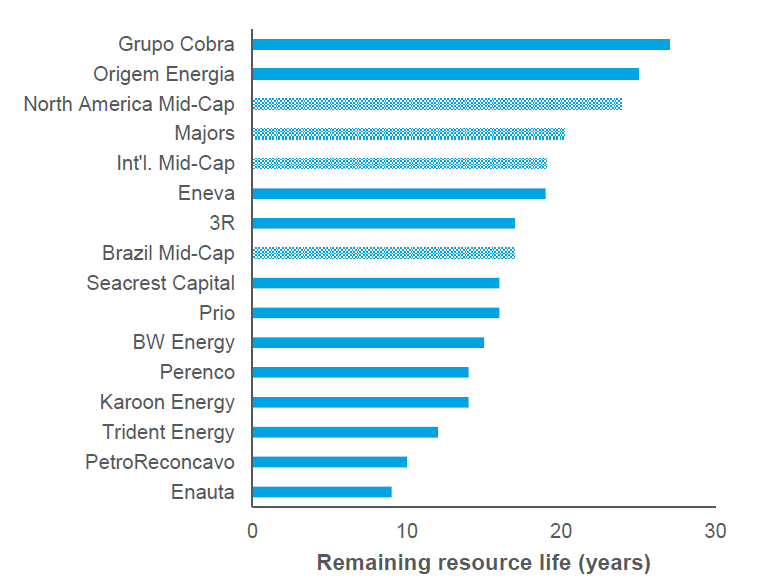 Methodology note: The report focused on companies producing above 5,000 boe/d in Brazil, excluding Petrobras and international Majors. Company benchmarking is enabled by our asset-by-asset cash flows and emissions coverage of all onshore and offshore fields in Brazil from the six upstream analysts based in Rio de Janeiro.

Relevant milestone in the US$400 million Development Plan for Polo Pargo.