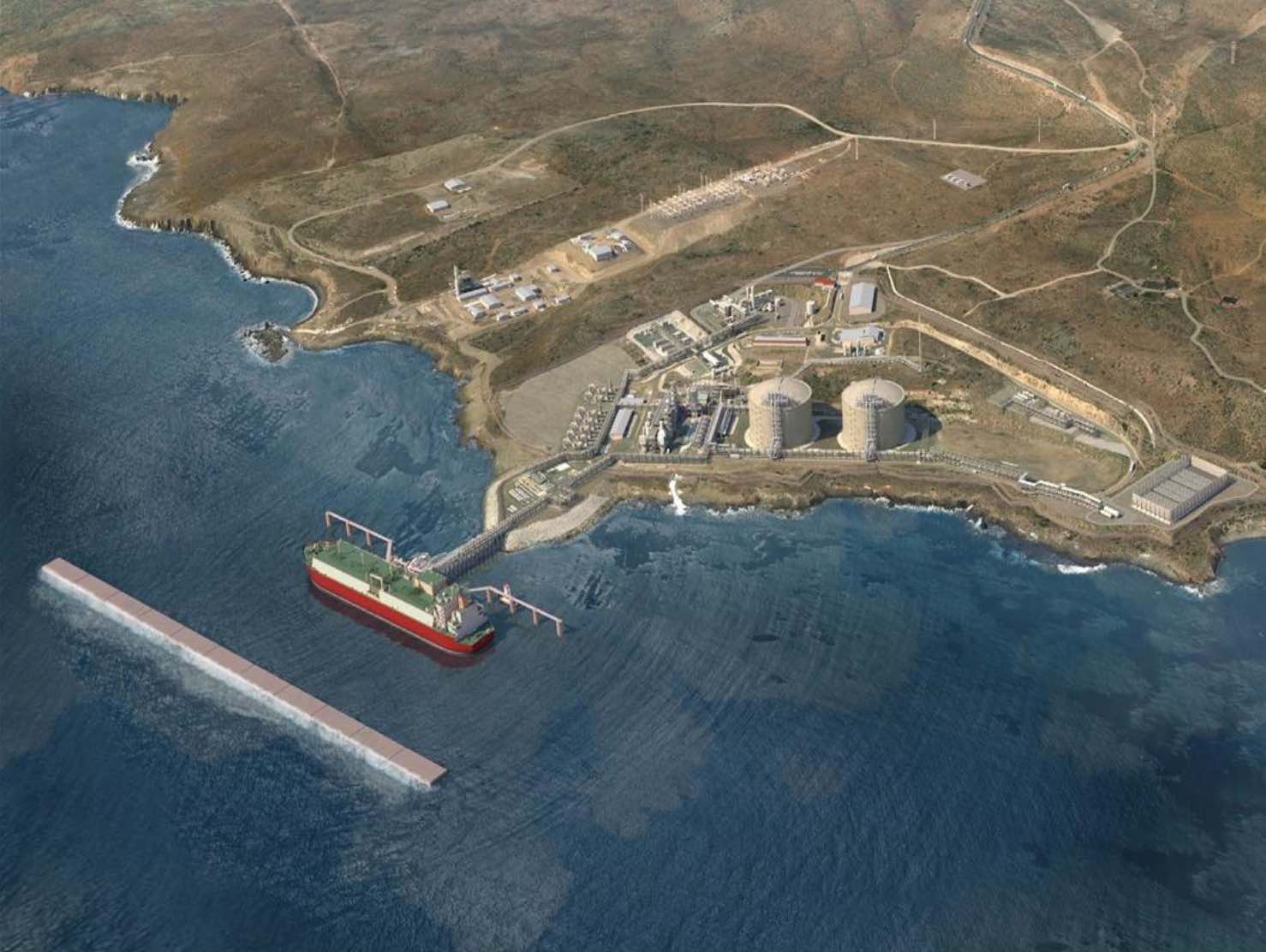 In a publication in the federal gazette Monday, ASEA established new safety requirements for the design, construction, operation and maintenance of LNG storage terminals that include systems, equipment and facilities for the reception, conduction, vaporization and delivery of natural gas derived by regasification.

The new norms establish the specifications and technical requirements regarding industrial safety, operational safety and environmental protection, which must be applied in design, construction, pre-start, operation and maintenance of gas storage and regasification at both onshore and offshore LNG facilities, as well as undersea pipelines.

IEnova, a Mexican subsidiary of US player Sempra Energy, has a US$2bn liquefaction project at an LNG import terminal in Baja California state. Known as Energía Costa Azul (ECA), the liquefaction project is under construction and due to enter production in the second half of 2024, according to the BNamericas project database.

The plant looks to process 1.3Bf3/d (billion cubic feet per day) of natural gas, working in tandem with the ECA Terminal already in operation.

Sempra and IEnova, in the Vista Pacifico LNG JV, are eyeing another export project in Topolobampo in northwestern Sinaloa state. The new terminal site, called the VPLNG mid-scale project, is set to include a 4Mt/y liquefaction unit, a 180,000m3 tank, an LNG jetty and other facilities to export up to 240Bf3/y of natural gas from the US and Mexico.

The NFE project began commercial operations in July and will supply natural gas to the CTG La Paz and CTG Baja California Sur thermo power plants for 135MW of generation with processing capacity of 3Mt/y.

Subsidiary PTI will deploy a four-point plan to reverse the steady loss of market share to private players in Mexico over the last five years.

An industry survey shows that the majority of players in Mexico’s downstream sector believe the attractiveness of the sector has diminished compare...