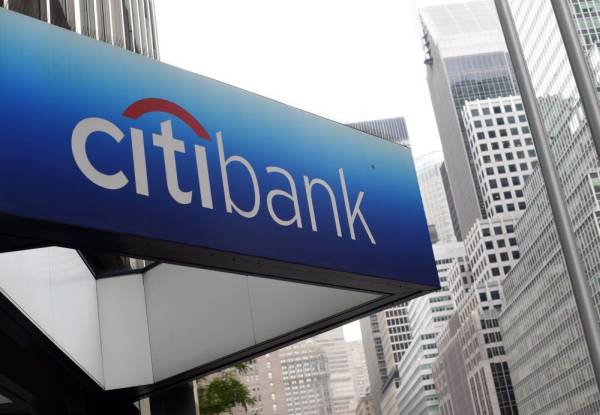 Deutsche Bank said both Itaú Unibanco and Santander have "limited room" for improved earnings if either bank were to acquire any of Citi Brasil's retail operations.

Citi accepted separate offers for its operations in Brazil, Argentina and Colombia until two weeks ago.

Itaú is said to have made an offer for assets in Brazil, while Santander's bid is said to include operations in both Brazil and Argentina.

"We still believe the acquisition could make strategic sense for Santander's management, as part of their strategy to grow the business in the country," Deutsche Bank equity researcher Tito Labarta said in a release.

"However, the acquisition would not significantly improve the bank's domestic position, as it would still lag its main peers. Meanwhile, we think Itaú would be the most price sensitive, as it has been in the past, and Citi Brasil would not make a major impact in its operations. Either way, we see limited room for significant earnings accretion for either bank."

The German global banking and financial services company said that, based on its December 2015 book value, Citi Brasil is worth somewhere between 6.9bn and 7.9bn reais (US$2b-2.3bn).

Inflation ended 2022 above the target set by the central bank for the second consecutive year.