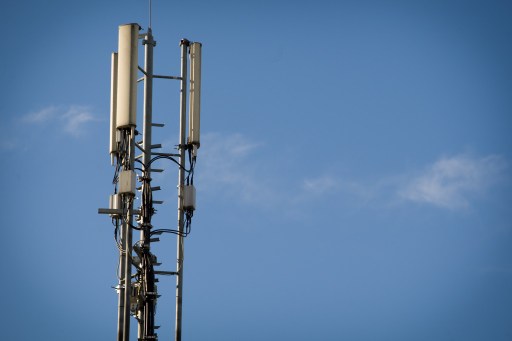 Brazilian power distributor Elektro, part of the Neoenergia/Iberdrola group, selected Finnish tech supplier Nokia to deploy a private LTE network to increase the reliability and efficiency of its power grid in the city of Atibaia and surrounding areas in the state of São Paulo.

Dubbed "DSO [distribution system orchestrator] Atibaia," the initiative is part of a 110mn reais (US$29.7mn) investment by the power distributor over three years, Elektro CEO Giancarlo Souza said in a press conference at the Futurecom tech event in São Paulo.

"With that, our distributor becomes an orchestrator of the electrical system," he said.

The project is being accompanied by power regulator Aneel and also aims to reduce fraud in Elektro's grid by about 80%.

The LTE network will be deployed in the 3.5GHz band, for what Nokia's Latin America director Oswaldo di Campli claims to be one of its kind in the region. At first, six LTE cells connected with fiber (backhaul) are being implemented.

According to Souza, the project is divided into three phases, initially serving more than 75,000 homes and businesses in the Atibaia region with smart meters, whose deployment kicks off in November.

NeoEnergia expects to end 2030 serving all of its 35mn users with smart meters in Brazil.

The group is investing 10bn reais in the country, according to Elektro executives.

The network will provide business-critical connectivity for grid equipment, smart meters, substations and distributed energy generation sources throughout the service area, enabling grid automation through real-time exchange of information between these devices and Elektro's operations center in Campinas.

This will enable the quick identification of events on the power grid to even predict outages and take measures for rapid restoration in case of failure.

The agreement underscores Nokia's diversification efforts of expanding its customer base beyond the traditional telecommunications sphere.

"We are here announcing the company's participation in new verticals within Industry 4.0," said Di Campli.

According to Souza, Atibaia was chosen for having a mix of a developed urban environment, rural area and geographical challenges, and it is in the company's concession area. The region represents 3% of Elektro's customers, or 2.6mn clients, and 4% of all electricity consumption it distributes.

"Elektro is also discussing with the Atibaia administration a project of smart lighting," Heron Fontana, head of smart grids at NeoEnergia, said.

The company closed the first contracts under the neutral network format while it announced the launch of fiber services in the state of São Paulo. ...

What to expect in Brazil's M&A scenario this year

Digital Inclusion: over 300mn users with access to free mobile internet during pandemic

What is the 'telecom-as-a-service' that Digital Colony’s Highline is proposing in Brazil?