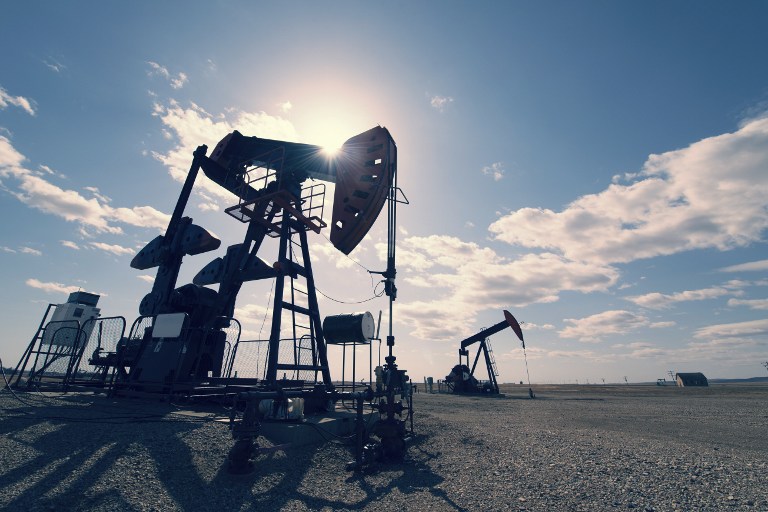 “The modification of the location of the wells will minimize the geological uncertainties, guaranteeing the maximum benefit of the company and the Peruvian State, and in turn will reduce the associated environmental impacts,” according to a company document.

The planned work is part of Olympic’s push to increase the sale of gas to 35Mf3/d (million cubic feet per day) from 13Mf3/d in the medium term.

For its part, Unna Energía looks to expand capacity of the compression station at block III with the installation of a 16Mf3/d gas dehydration system.

Existing capacity of the station is 7Mf3/d while the approved design capacity is 36Mf3/d.

Unna highlights: “[We] must have a dehydration plant with sufficient capacity to process the resulting volume of production with drilling of new wells. In this way, we would be able to correctly manage the commercialization of gas and avoid the waste of gas and liquids with the burning of gas associated, as is currently being done.”

The operators submitted a supporting technical report (ITS) for the projects with the environmental certification service for sustainable investments (Senace). An ITS is filed when modifications to a project with environmental approval are not expected to cause a significant environmental impact.

Much of the production from the two blocks goes to gas distributor Gases del Norte.

Information from hydrocarbons licensing authority Perupetro shows that Olympic and Unna produced 18.4Mf3/d and 2.43Mf3/d, respectively, in October, which combined, accounted for 1.4% of total output in the month.

Production is dominated by Camisea blocks 56 and 88, along with block 57.

Peru’s northwest also has been targeted in a bid to increase crude output amid the ramp up of the expanded Talara refinery and oil production contracts which are due to expire in the near term.